Virat Kohli is the super player of India’s cricket team. He is one of the prominent players in the world. He has made history in India Premier League by Playing 200 Matches For The Same Franchise.

Virat Kohli is the iconic player of India’s cricket team. The athlete is one of the noticeable professionals in the world. He has created records in India Premier League by Performing in 200 Matches For The Same Franchise. The Indian cricket captain, Virat Kohli started being part of IPL in 2008. He has hit 191 innings, cracked 6,076 runs, continued a strike rate of 130.41. 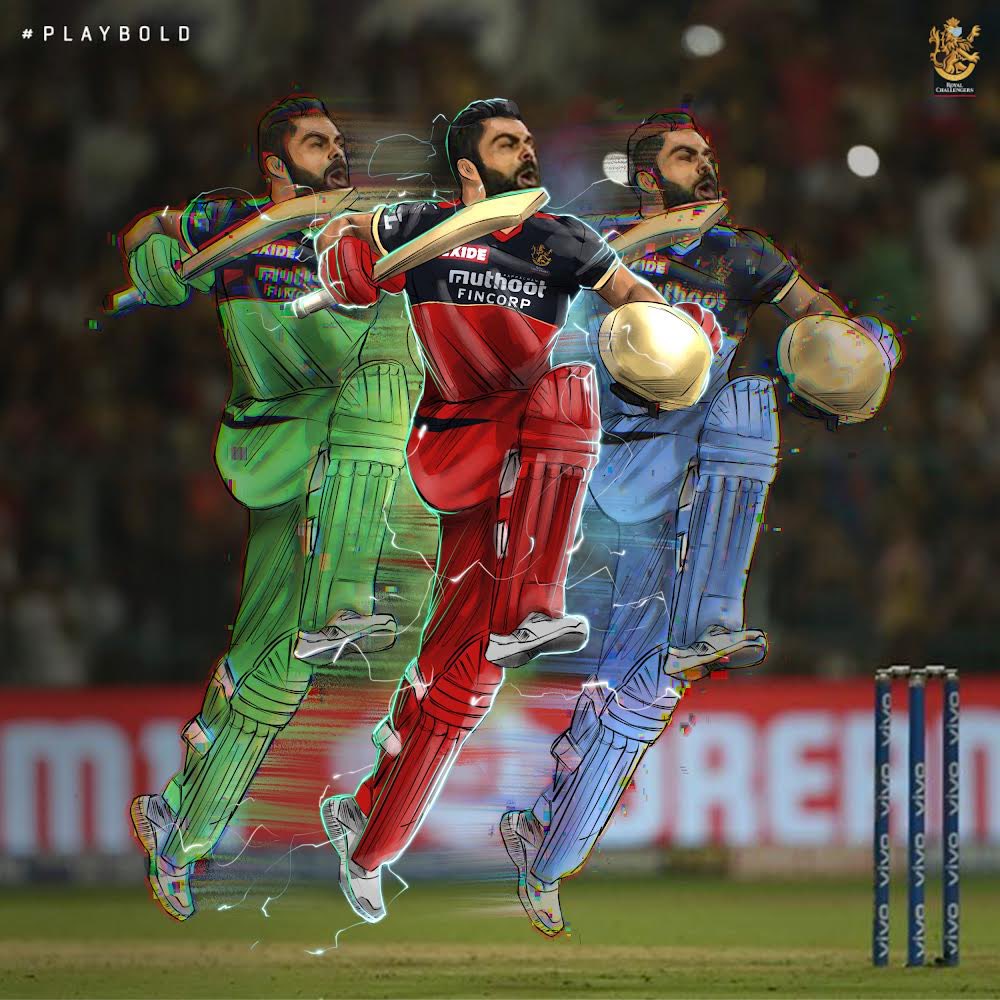 “Kohli is ahead by a decent distance for most matches played at a single franchise; MS Dhoni is second on the list with 182 matches for the Chennai Super Kings, while his team-mate Suresh Raina is third, having played 172 matches. Overall, Kohli, at 199, is fifth on the list of most IPL matches played, behind Dhoni, Rohit Sharma, Dinesh Karthik, and Raina,” ESPN reported.

“This will be my last IPL as captain of RCB. I’ll continue to be an RCB player till I play my last IPL game. I thank all the RCB fans for believing in me and supporting me,” Kohli had said on RCB’s Twitter handle.

“I spoke to the management this evening. This was something that was on my mind… I needed the space to refresh, regroup and be absolutely clear in how to move forward.”