Pakistan vs. New Zealand matches is one of those cricket battles watched and admired by cricket fans due to their thrilling moments and suspense. Once Again, there will be a FACE OFF between both teams. Pakistan declared its “Positive & Aggressive” Strategy Against NZ. 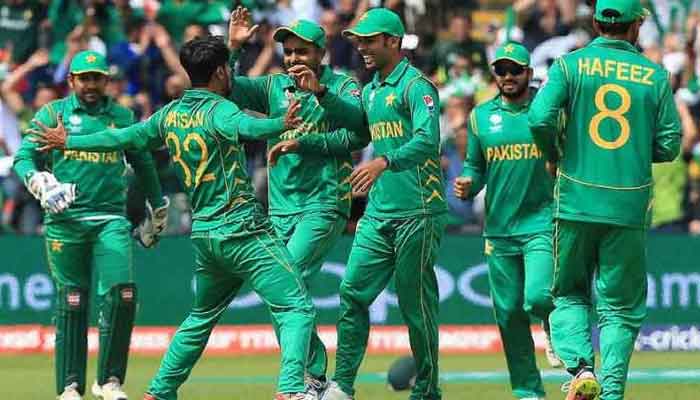 Everyone is waiting for the thrilling moments and suspense of Pakistan vs. New Zealand matches. Once Again, there will be a FACE OFF between both teams. Pakistan declared its “Positive & Aggressive” Strategy Against NZ. In an interview, Pakistan’s cricket team captain Babar Azam said that the team had been prepared to play a “Positive & Aggressive”  game against the Newzealand cricket team. So let us see who will win the match!

“It did not seem that PCB Chairman Ramiz wanted to change the skipper,” said Babar Azam.

So are you excited about the battle between Pakistan and NZ? Let us know! Lastly, do not forget to share your thoughts with us in the comment box down below, right now! Feel free to ask any queries. Also, stay tuned for more news and updates.