Virat Kohli is the iconic player of India’s cricket team. The athlete is one of the noticeable professionals in the world. But, Virat Kohli replaced by Rohit as India’s white-ball skipper is news of the day. Read out the complete details down below with us!

Virat Kohli is the super player of India’s cricket team. Also, He is one of the prominent players in the world. Thus, He has made many records and proved himself as the best cricketer. However, after diverting the performance of Virat Kohli in the recent ICC men’s t20 world cup 2021-22 matches, people started to think that he has done well enough for India cricket as the utmost batsman and team captain. Now it’s time for him to take a rest and retire.  Thus, He has been replaced by Rohit Sharma as India’s white-ball skipper. 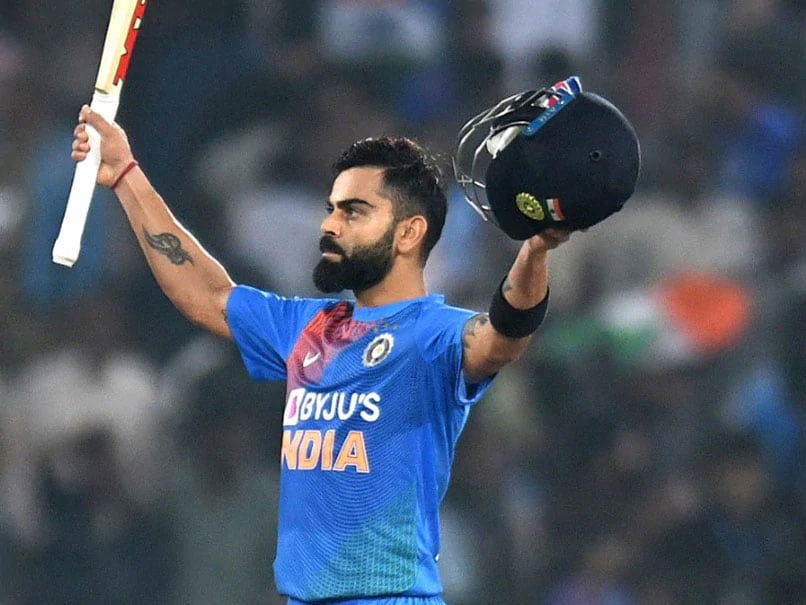 “The All-India Senior Selection Committee […] decided to name Mr Rohit Sharma as the captain of the ODI & T20I teams going forward,” board secretary Jay Shah said in a statement.