Pakistan Vs West Indies matches have already much spice to the cricket leagues and series. Whereas, now it is time for another one of the most exciting and tough cricket matches. Recently, the Pakistani Cricket Squad has been spotted in Jamaica for the upcoming test series. The first match of the test series between these two teams will be held on Thursday, 12 August 2021, in Jamaica. 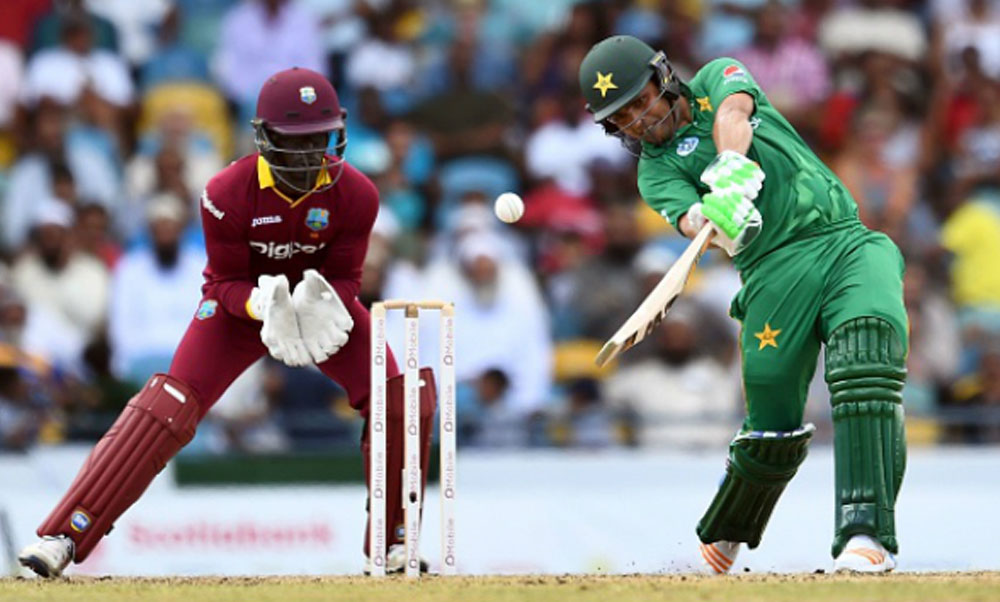 Check out the complete detail down below!

After landing in Jamaica Guyana via Barbados for the upcoming test series, both the teams have been geared up for the match. On Thursday, 12 August 2021, the test series will be played between Pak & WI. Additionally, according to the report, the Pakistani Cricket Team’s training has been continued for three hours where the players were involved in physical and fielding sessions. Not only this, but they have also practice on the center and side nets. Abid Ali, Imran Butt, Azhar Ali, Babar Azam, Fawad Alam, and Mohammad Rizwan will definitely be included in the Playing XI. Furthermore, according to the Pakistan Cricket Board, all the team members are declared tested negative for coronavirus.

So share your thoughts with us in the comment box down below, right now! Also, feel free to ask any queries. Thus, stay updated for more news and updates.