The International Cricket Council (ICC) has announced that they want the Volunteering Nations To Submit the Players’ list by September 10, 2021, for the upcoming biggest sports tournament, T20 World Cup.

Readout complete details down below!

This tournament is one of the most anticipated and eagerly cricket events by cricket fans, all over the world. The time is getting closer when the fans will be seeing their favorite players fighting for the nation. Also, together with getting closer to the cup of this exciting tournament. For this thrilling sports event, all countries have commenced the preparations and training. Likewise, The International Cricket Council (ICC) has announced that they want the Volunteering Nations To Submit the Players’ list by September 10, 2021. Henceforth, according to sources privy to the development, it is the final deadline for the volunteering countries to submit their final lists of players and officials. 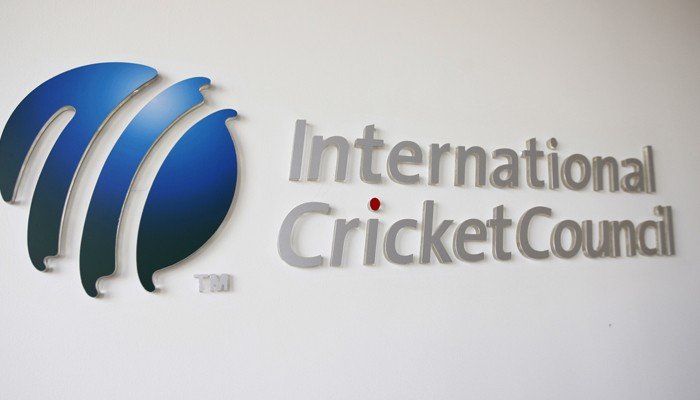 Also, it has been mentioned that the teams that will participate are allowed to bring only 15 players squad. Together with a supporting staff of only 8 members, for the upcoming World Cup 2021.

UAE & Oman To Host The Tournament

As we all know that the tournament was originally be scheduled in India. However, according to the resources, its schedule has been shifted to UAE and Oman. Moreover, ICC has confirmed this news as well!

Read out what ICC has to say about it down below!

“The first round of the tournament, comprising the eight qualifying teams, will now be split between Oman and UAE.”

“Four of these teams will then progress to the Super 12s round where they’ll join the eight automatic qualifiers.”

“Whilst we are incredibly disappointed not to be hosting the event in India, the decision gives us the certainty we need to stage the event in a country that is a proven international host of multi-team events in a bio-secure environment.”

“We would have been happier hosting it in India but considering the uncertainty due to the COVID-19 situation and the importance of a world championship, the BCCI will now continue to host this tournament in UAE and Oman.”