Shaheen & Mohammad Rizwan nominated for Sir Garfield Sobers Trophy by ICC is news of the day! Read out the complete details down below with us.

Recently, people came to know that the great players of the Pakistan cricket squad, Shaheen & Mohammad Rizwan have been nominated for Sir Garfield Sobers Trophy by ICC. The nominees include the following: 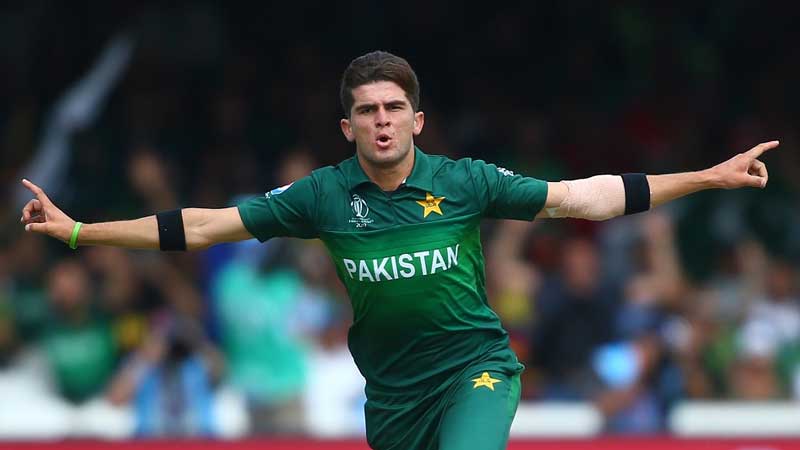 Muhammad Rizwan, the Pakistani star has played unexceptionally well. He served so well. No doubt he has prevailed the hearts of all Pakistanis. Also, he is being honored all over the world and trending on all social sites. In this world cup, he was seen using his bat magic on the cricket field against every opponent. As always, he played unexceptionally and bested hearts with his skills. We wish him a piece of very good luck in his future career.

Shaheen is not less than any bowler. Also He has always shown his abilities. Also, he is one of the best players in Pakistan. Thus, He has managed to prove himself in no time. So He got popular in no moment with his extraordinary bowling skills and fabulous cricket-playing skills. He not only took 5wickets but also become the leading wicket-taker of 2021 in test cricket. All his fans are proud of him!  Many people believe that he truly deserves for becoming the leading wicket-taker of 2021 in test cricket.