Serena Williams to be retired soon

Serena Williams to be retired soon is the news of the day. Read out the complete details down below with us!

Serena Williams to be retired soon

On Tuesday, American tennis legend Serena Williams said that she was “developing away from tennis” and would retire from the sport she dominated with 23 Grand Slam titles after the US Open competition, which begins later this month. Williams played only her second singles match since her return to action at Wimbledon in June after a year-long hiatus, and she won, advancing to the second round of the Toronto Open by defeating Nuria Parrizas Diaz of Spain on Monday. After the match, the 40-year-old said, “I can see the light at the end of the tennis tunnel.

” Williams won the Grand Slam for the last time in 2017, and since then she’s been trying to win a record-tying 24th title to tie with Australian legend Margaret Court. Williams later posted on Instagram about how she felt the need to “change direction.”

In addition, she has a substantial company portfolio to manage. For than a decade, she has invested in start-ups, including MasterClass, one of Serena Ventures’ 16 unicorns (businesses with a market value of more than $1 billion). After giving birth to her daughter Olympia in 2017, the American came incredibly close to accomplishing that feat, appearing in four major finals. Williams made her tennis debut on the biggest platform in 1999, when she won the US Open singles championship. 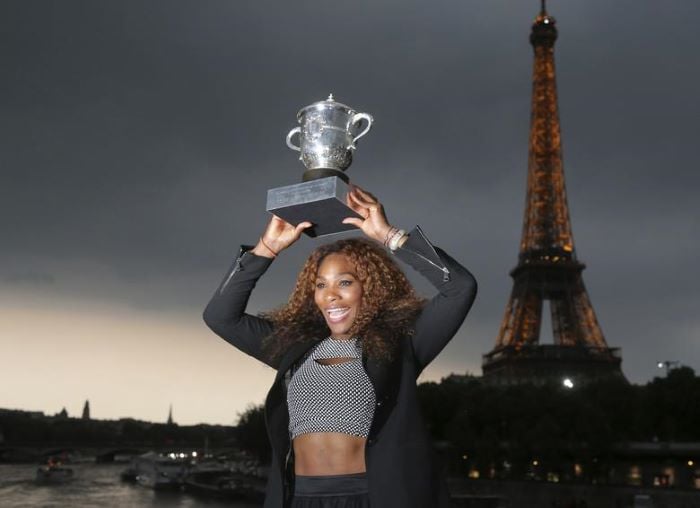 “I have never liked the word retirement,” Williams wrote in a Vogue article.

“A few years ago I quietly started Serena Ventures, a venture capital firm. Soon after that, I started a family. I want to grow that family.”

“I’d be lying if I said I didn’t want that record. Obviously, I do. But day-to-day, I’m really not thinking about her.”