Read out the complete details about PCB reported 8 cases of COVID-19 among players and staff ahead of PSL 7.

The Pakistan Cricket Board (PCB) announced that three cricketers and five members of the support staff from different franchises have been tested positive for COVID-19. This news was reported on Friday. It’s the time for the seventh edition of the Pakistan Super League (PSL) and players together with the supporting staff are falling victim to COVID-19. It is not good news as already the crowd capacity has been reduced to 25%.

PCB’s Chief Operating Officer (CCO) Salman Naseer, the tournament director of PSL, told in a statement published by the board that around 250 tests were completed since Thursday. In these tests, only eight people tested positive. It included three players and five support staff members. Also, the infected people are quarantined. 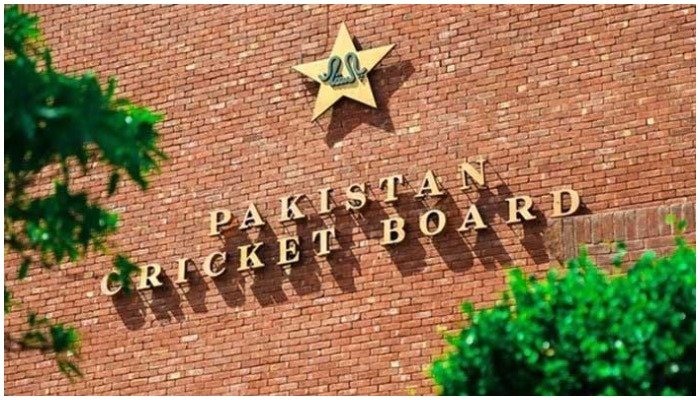 “As per latest results received, in over 250 tests conducted since Thursday, three players and five support staff members have tested positive and have been isolated,” Naseer said.

He said: “The PCB remains committed to creating a safe and secure environment for all participants so that they can play and perform to the best of their abilities.”

“In the environment that we presently live in, there will be positive cases but we have robust health and safety plans to ensure the event is played and concluded within the duration of January 27 to February 27.”