PCB wishes Wasim Akram on his Birthday is news of the day. Read out the complete details down below with us!

It was the birthday of Wasim Akram, a former Pakistan captain and fast bowler. He is nicknamed as the “Sultan of Swing” (Friday). Akram was renowned for his ability to reverse-swing the ball with precision and accuracy, bowl quickly, and con batters across the globe. He led Pakistan to numerous victories in both ODIs and Tests. He guided the green shirts to the 1999 World Cup final, where they were defeated by Australia.

The Pakistan Cricket Board (PCB) honoured Akram. By displaying a poster with images of him on the pitch in his honour. The International Cricket Council (ICC) also published photographs of the fast bowler and stated that Akram is the only player to have struck the most sixes during a Test innings. Akram had 414 Test wickets, 500 ODI wickets, and 6,615 runs. He scored four hat-tricks in international cricket, but his greatest achievement was being a member of the 1992 World Cup-winning team. In addition, he was voted the MVP of the final game. 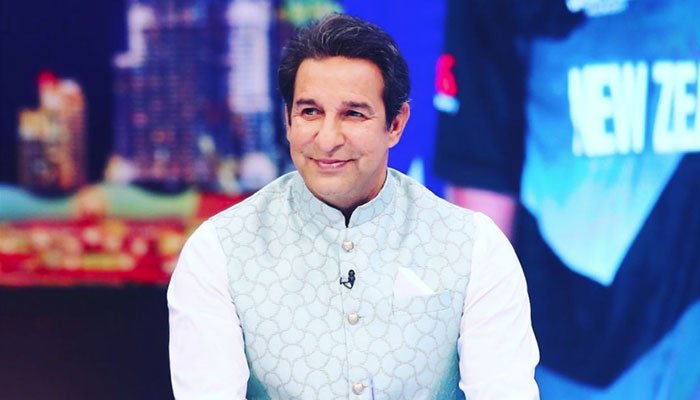