Nooh Dastagir Butt is praised by Pakistanis for winning CWG Gold Medal is the news of the day. Read out the complete details down below with us!

The CWG now has a new score. Butt also won a medal, a bronze, at the last games of the year. He won a silver medal for Pakistan in December of the year before. Prime Minister Shehbaz Sharif was one of the people who told Nooh Dastagir Butt how happy they were for him. Shehbaz replied with a tweet: “Well done, Butt saab.” The official Twitter account for the Pakistan Cricket Board called him a champion and wished him luck in the future. Pakistan has never won a gold medal of any kind at the Olympics before. Hussain Shah won the first medal of the games.

He took home a bronze. Butt’s gold medal, on the other hand, was a big deal for Pakistan. Nooh Dastagir Butt set a new Commonwealth Games record by snatching 173 kg. Butt also lifted 232 kilograms, which was a new record for clean and jerk lifts. He ended up with a total of 405 kilograms, which is a new record for the CWG. Butt had already won a bronze medal at the 2018 Commonwealth Games in the 105+kg weight class. 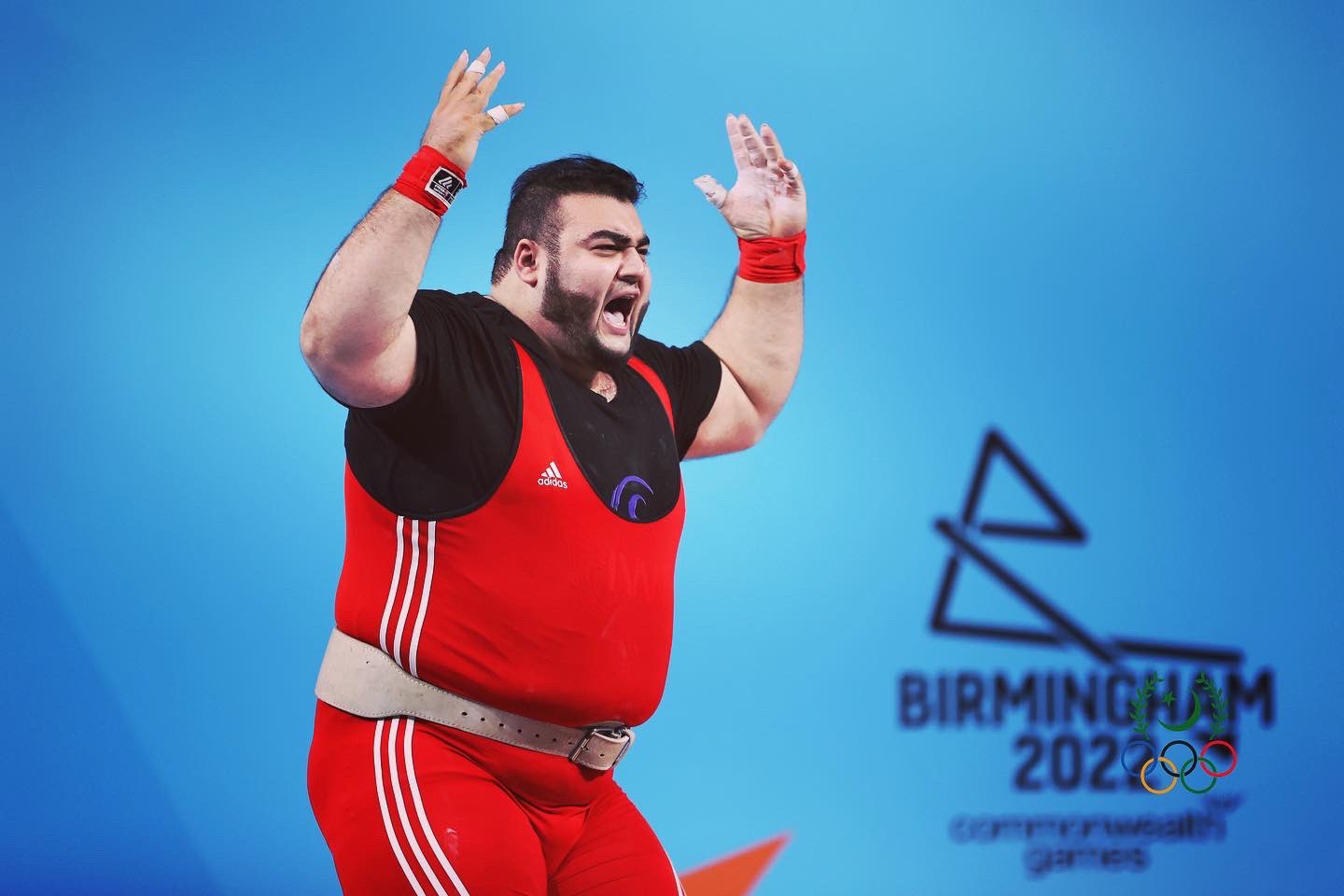