Netherlands ODI squad against Pakistan announced is news of the day. Read out the complete details down below with us!

The following people are part of the Dutch team: 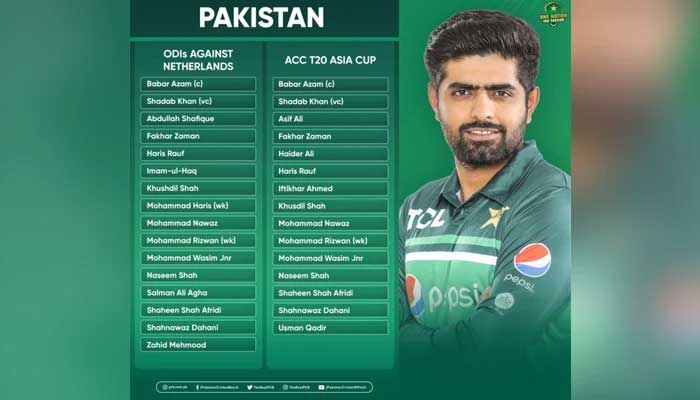 Pakistani team The PCB announced their squads for the ACC T20 Asia Cup (15 players) and the ICC Men’s Cricket World Cup Super League matches against the Netherlands (16 players) on August 3. Hasan Ali has been replaced by fast bowler Naseem Shah in both squads, and ODI tour of England participant Salman Ali Agha has been recalled. The team physiotherapist and trainer will be in charge of Shaheen Shah Afridi’s rehabilitation programme and ultimately decide when he may return to international cricket.