Read out the exclusive details about how LQ won by 52 runs in the match of MS vs LQ PSL 7, down below with us!

Lahore Qalandar has grabbed the attention of everybody as it has maintained its pace by ranking on the scoreboard of PSL 7 and now it has achieved another victory by defeating Lahore Qalandar by 52 runs. In its last match, Multan Sultans defeated PZ by 42 runs. Fakhar Zaman remained the star of the match as he scored a half-century. His 60 runs out of 37 balls contributed to the victory of Shaheen’s Afridi-led team. As a fact, MS had won the toss and chose to bowl first but could not achieve its target. Lahore Qalandar made 182 runs with a loss of 4 wickets against Multan Sultan. 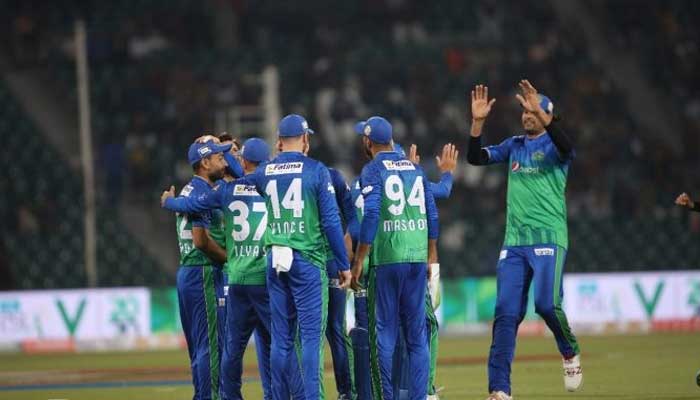