Read out complete details about Commonwealth Games 2022 down below.

The Pakistani badminton players have done a great job so far at the Commonwealth Games 2022, which started on Wednesday. In the Women’s Singles round of 64 match on Wednesday, Ghazala Siddique of Pakistan beat Vicky Chater of Falkland Island in two straight sets, 4-21 and 3-21. 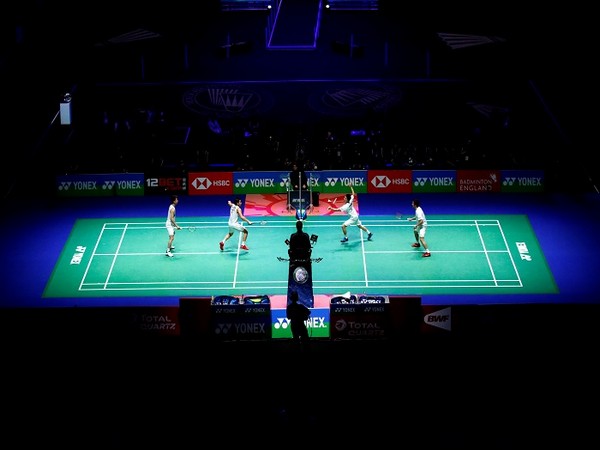