Argentina’s star footballer Lionel Messi has won the Ballon d’Or for the seventh time in a row. Lionel Messi scored 40 goals in 2021, including 28 for Barcelona, ​​4 for Paris Saint-Germain, and 8 for Argentina.

In this year’s event, Bayern Munich and Polish striker Robert Lewandowski were second, Chelsea and Italy midfielder Georginho third, and Real Madrid’s French striker Karim Benzema fourth. 180 journalists from around the world voted for the winner of the Ballon d’Or. No awards were given in 2020 due to the Corona epidemic. 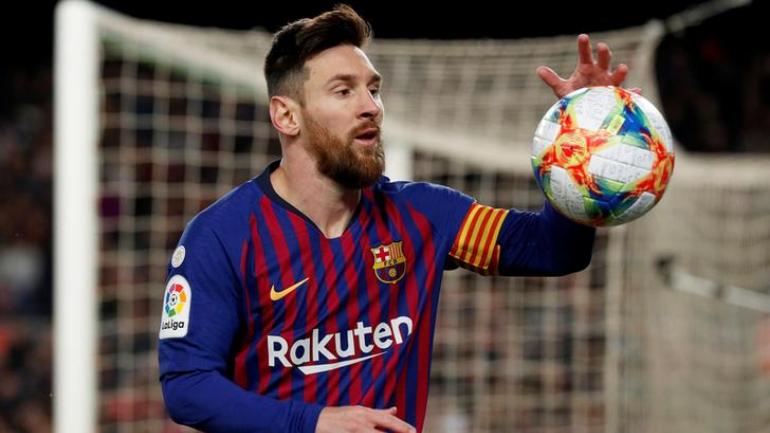 One year apart, the award was given to Messi or Ronaldo between 2008 and 2019. Only in 2018 did Croatia midfielder Luka Modric win. Lionel Messi, 34, of Argentina, won his first international award for his role in helping his team win the Copa America.