The young mountainer tried to get the top of the mountain with extra oxygen, but she changed her mind. Adri had already reached the top of Pakistan’s The Broad Peak and Nanga Parbat, but it’s unlikely that she will get the top of Gasherbrum I and II this season.

“She went to C4 without O2 and plan was to summit with no O2 — but overnight snow meant Adri and Gelje had to trailblaze the route from C4 to the summit — so long and difficult,” Adriana’s team informed this correspondent.

“Gelje and I were going to attempt a summit without O2, however, after reaching 8,000 meters without sleeping, the snow in the night didn’t stop and it was then impossible for us to trailblaze without O2. But now I know I can do it,” Adri posted on her social media. 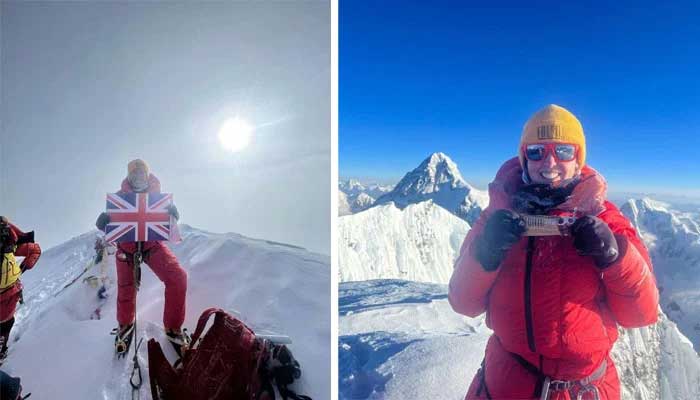