Wrestler Bajrang Punia is defeated by Rio Olympics bronze-winner Aliev of Azerbaijan in men’s freestyle 65kg’s semifinal match 5-12. Moreover, this news has taken the internet by storm. He is going to battle for the bronze medal on Saturday, 7th August 2021.

Readout complete details down below.

India is in great grief when Punia lost the match. As a fact, Punia’s opponent pointed out hiss perennial leg-defense weakness. This led to the victory of the Rio Olympics bronze-winner Aliev of Azerbaijan in the men’s freestyle 65kg’s semifinal match. Also. it was noticed that Aliev of Azerbaijan had put his complete effort in the men’s freestyle 65kg’s semifinal match. Additionally, he did not give a single chance to Bajrang Punia for turning the game. 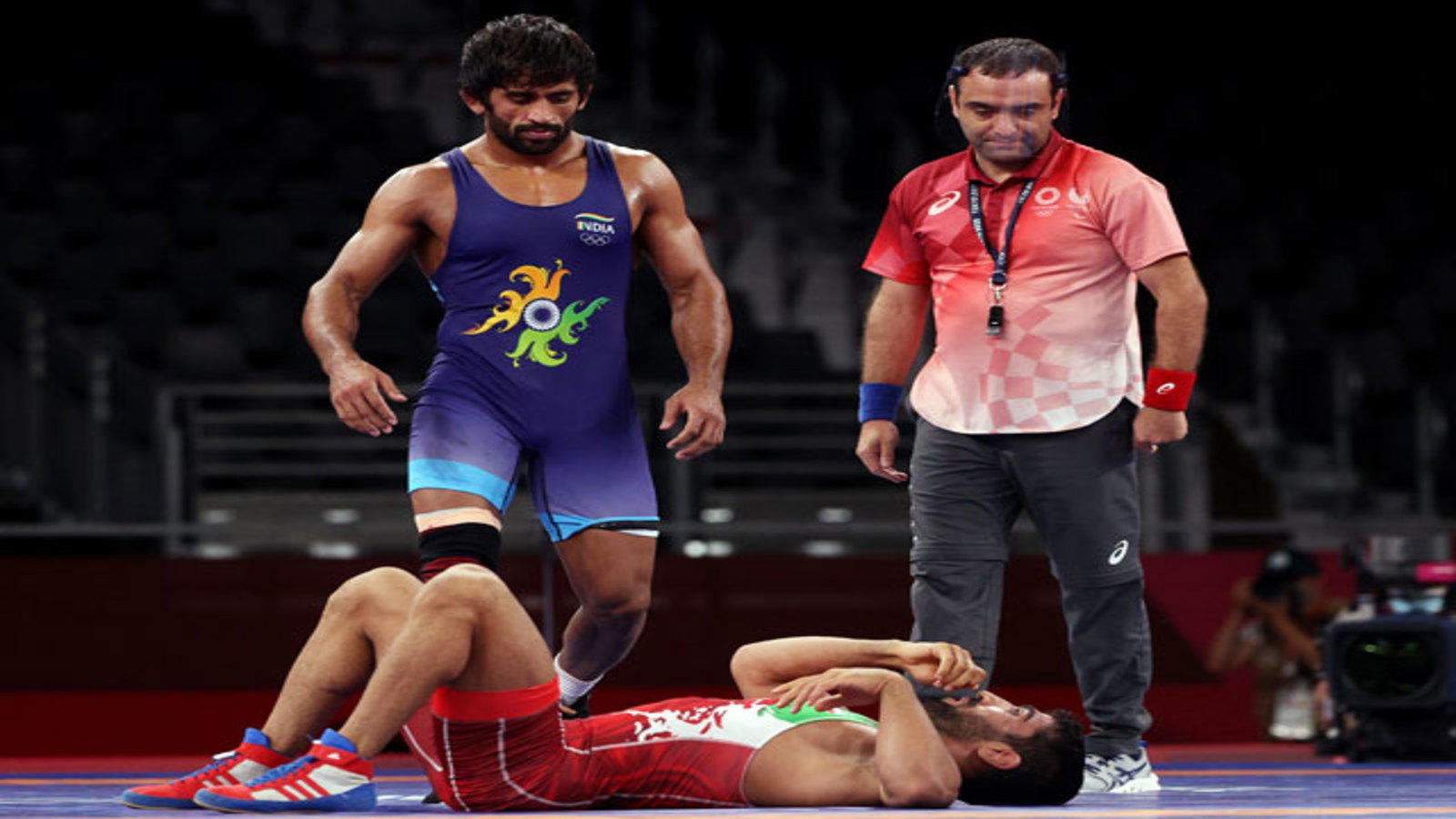 India had a lot of expectations from Bajrang Punia, 27 old wrestlers. However, still, there is pe for India. He will be seen battling for the bronze medal on Saturday, 7th August 2021, at Olympic Games.

“Winning and losing is part of life. He will definitely win the Bronze medal.”

Bajrang Punia was born on 26 February 1994. He is one of the finest freestyle wrestlers in India. He has always competed in the 65 kg weight category. Not only this, he is the only Indian wrestler who has a record of winning 3 medals at the World Wrestling Championships. After his defeat at Tokyo Olympic Wrestling Games, India awaits a bronze medal from him, at Tokyo Olympics. Also, he is completely determined to bring a bronze medal for his country. Let us wait for his another match soon!