After the takeover of the Taliban, many things and events were unsure. Similarly, Afghan women athletes fear banning women’s sports by the Taliban in Afghanistan. But, women of Afghanistan have been allowed to play cricket. Thus, the ACB chairman’s official statements are the news of the day. Read out the complete details down below with us!

It is been quite silent since TALIBAN took control over Afghanistan’s capital Kabul. Thus, the Taliban have established their form of government and showed much dominance in the past. However, after their recent take over Afghanistan, they have stood quietly polite, lenient, and humble to the citizens of Afghanistan. Also, they have promised to provide the rights of women, children, and men. However, it is worth mentioning that the Taliban are religious people together with a bit of conservation and narrow-mindedness for the people, especially women. Thus, it was predicted that it may affect women’s sports in Afghanistan. Moreover, It was also assumed that the Taliban may completely restrict women from playing all sports! But, recently ACB chairman stated that women are allowed to play cricket in Afghanistan. It is quite a good step taken by the Afghanistan cricket board.

“Women’s cricket is one of the major requirements of the ICC, therefore, it is committed to obtaining it,” said Ashraf. “Our girls will be playing cricket on a normal basis and we are looking to provide for their basic needs and all the facilities they need.”

“Recent shifts in the ACB’s leadership drew criticism from the ICC and the body said it has formed “a group to assess the status of cricket in Afghanistan,” the agency said. “Every employee must stay committed to the ACB and must strive hard to do well in their own areas,” he said. 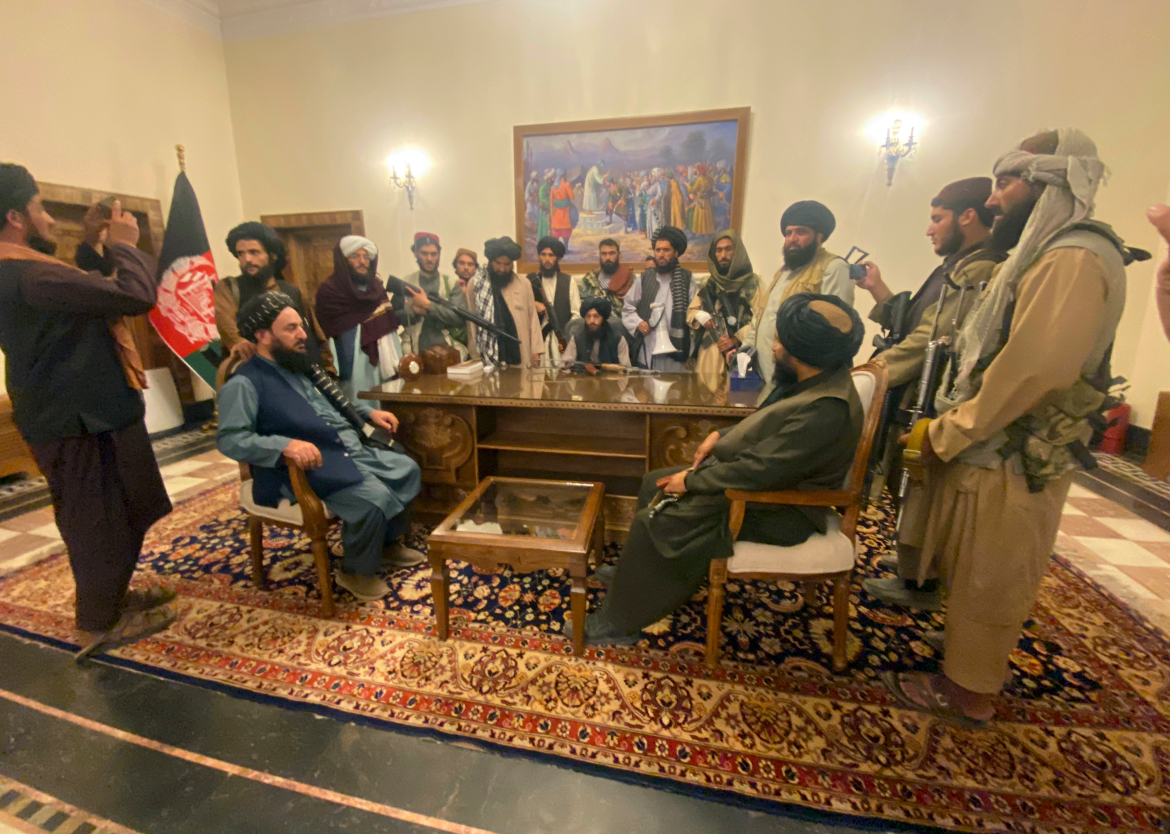