Two days before the first match in the triangular series between Pakistan, Bangladesh, and New Zealand, on September 7, the trophy was revealed. Bangladesh and the Men in Green, who only arrived in New Zealand yesterday, will play the series’ first game (September 4). On Wednesday, the Pakistan Cricket Board (PCB) posted photos from the trophy reveal on Twitter.

Three different team captains were featured in the photos. As the Men in Green play their matches in Christchurch, they will be met with challenging conditions due to the cold weather. Intermittent rains and temperatures as low as 2 degrees Celsius have made life more challenging for the Pakistani players in New Zealand’s largest city. Plus, after a day of rest today, the Green Shirts will resume training on Thursday, October 6.

All three tri-series games will take place in Christchurch, starting with Pakistan and Bangladesh on October 7 and concluding with the third and final match of the tournament on October 14. Those participating in the ICC T20 World Cup will depart from Pakistan and head straight to Australia on a plane.

After competing in the tri-series, the Pakistani team will head to the mega T20 event and return to Australia on October 15 for the exciting World Cup 2022. The squad will practice on October 17 and 19 for World Cup matches. So, on October 16, Group A teams Sri Lanka and Namibia, as well as Group B team the United Arab Emirates and the Netherlands, will play in the first qualifying games for the Twenty20 World Cup. 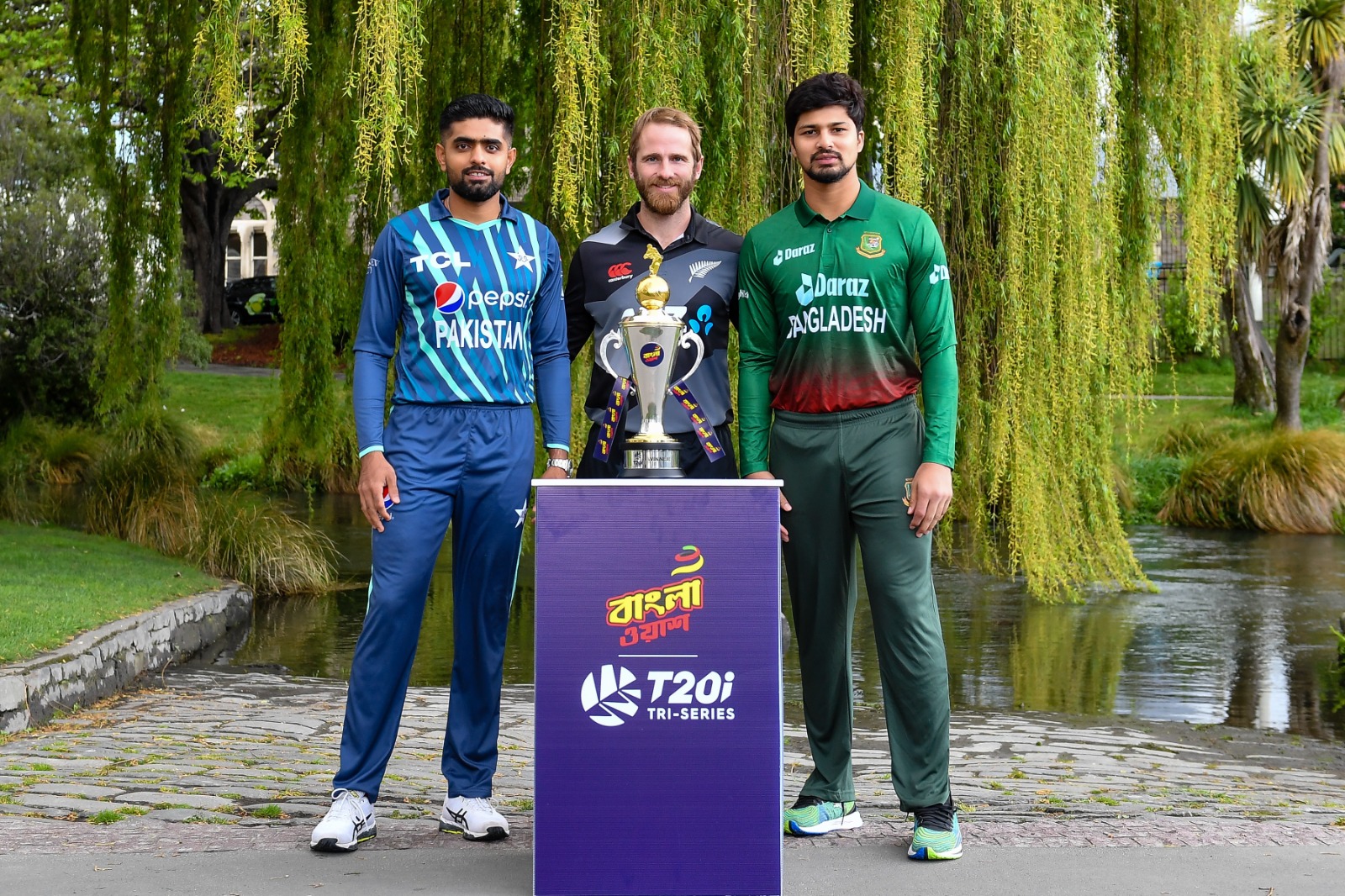