England makes changes to its squad for the upcoming match against AUS of the Ashes. Read out the complete details down below with us!

Recently, England has announced some major changes to their team for the third Ashes Test against Australia. This match will be commenced at 23:30 GMT on Saturday in Melbourne. This match is very important for the England team as they need to win it at all costs.

“I’m sure it will be a hostile environment but that’s to be embraced and enjoyed, everyone is excited to be here. We know we need to bring our best cricket because we haven’t done that so far and that’s disappointing.

“With the situation, we’re in, we need to get there fast.

“This is why you play the game because you want to be part of big occasions. It isn’t always going to be easy, but you need to turn up in tough situations and play well when it’s hard.” 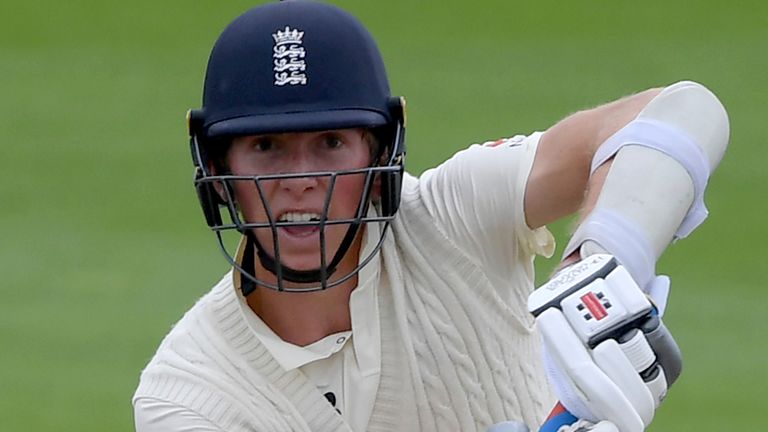