The news of the day is the south African franchise mocked for imitating PCB’s design. Read out the complete details down below with us! 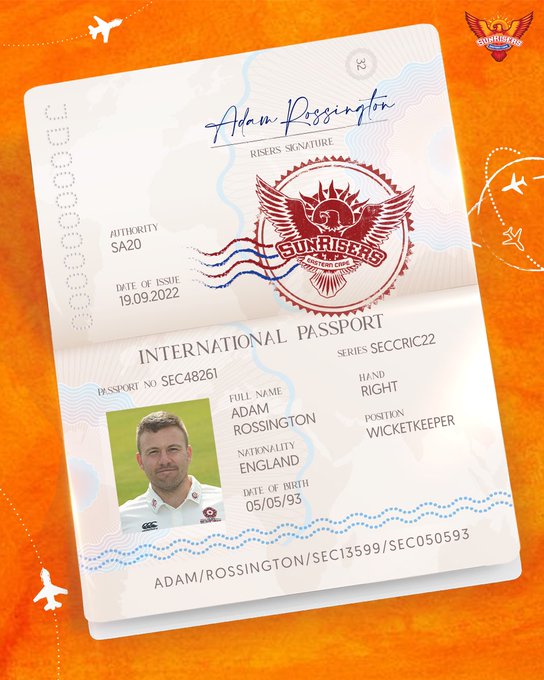 Currently, the South Africa T20 League team Sunrisers Eastern Cape is announcing their acquired players through an auction. The franchise’s official Twitter account reported the sale of several players. Tweeps, however, were quick to spot the similarities between the squad announcement for Pakistan against.

Netherlands series and the Pakistan Cricket Board’s (PCB) notion for the design adopted for the selected players. Users mentioned Ibrahim Badges, media manager at PCB, who has received a lot of praise for his innovative ideas on the Board’s social media.