Shoaib Akhtar will undergo total knee replacement is the news of the day! Read out the details down below with us!

Shoaib Akhtar is the legend of the cricket field. Also, Shoaib Akhtar is one of the most renowned and experienced former cricketers. He has played a significant role in Pakistan cricket. Therefore, his love for Pakistan cricket has never lost its charm. He has been supporting Pakistan cricket in its most hard times as well. He is known worldwide for his utmost bowling skills. The former Pakistan fast bowler Shoaib Akhtar, will be undergoing a total knee replacement which will restrain him from running as he was known for his running speed as well. He was also known as “Rawalpindi Express” for his running speed.

The former cricketer informed his fans by his instgram account that, running days are over. He will be going through total knee replacement in Australia Melbourne very soon.

All his fans are praying for his successful surgery and also sad for him.

“Those knees did wonder! May Allah grants you a speedy recovery,” one of his fans wrote.  “Really sad but hope for speedy recovery boss,” another follower chimed in. “Really sad for you champ and for your TKR surgery,” a third commentator posted, using a crying emoji. 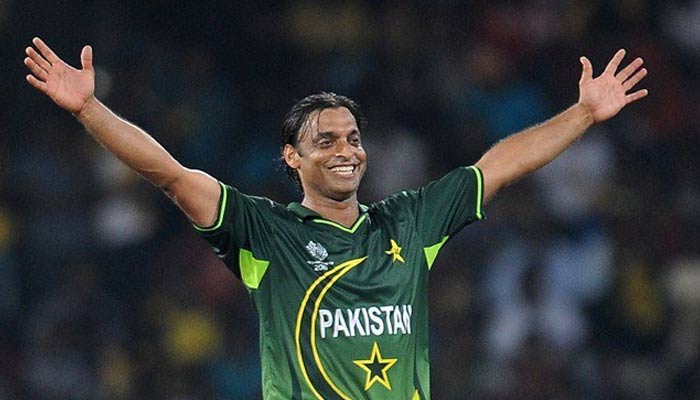