Shakib selected as Asia Cup and World Cup T20 captain is news of the day. Read out the complete details down below with us!

Bangladesh’s cricket body (BCB) said on Saturday that Shakib Al Hasan would lead the T20 team again for the Asia Cup and World Cup. This ended rumours that he wouldn’t be able to play because of his ties to a betting company. Shakib, who is 35 years old, was given a choice this week by the BCB. He could keep playing for the national team or keep his sponsorship deal with a betting site.

On Thursday, he told the company that he would be leaving. The BCB has brought back batsman Sabbir Rahman and wicketkeeper-batsman Mushfiqur Rahim for the Asia Cup, which starts on August 27 in the United Arab Emirates. Even though Nurul Hasan’s finger was broken, he was also chosen. Last month, the wicketkeeper was in charge of Bangladesh’s Twenty20 team when they went to Zimbabwe and lost the series 2-1. Bangladesh will play a Twenty20 tri-series with New Zealand, and Pakistan before the World Cup in Australia starts on October 16. 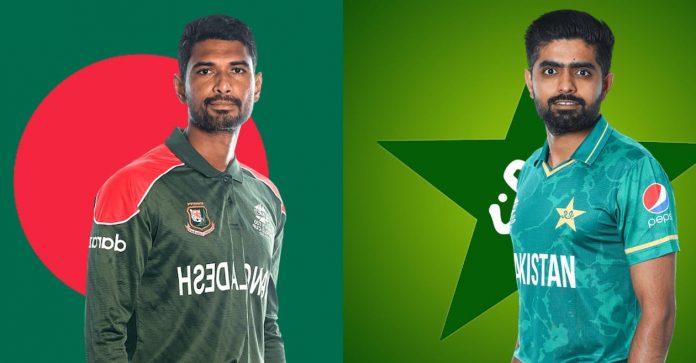