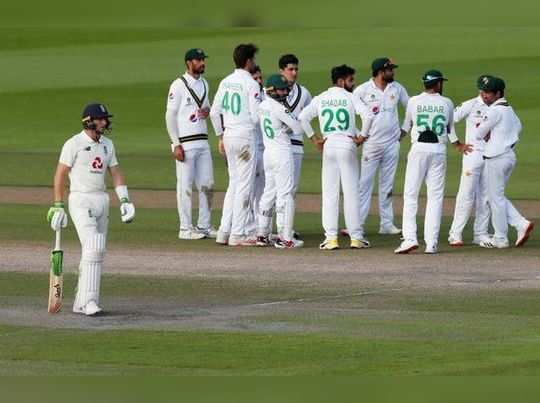 Shaheen Afridi is one of the finest cricketers in the Pakistan Cricket Team. He got famous in no time with his excellent bowling skills and tremendous cricket-playing skills. Similarly, once again he amazed everybody with his awesome and unbelievable performance in the 2nd test series 2021, held in Sabrina Park, Jamaica. He managed to take a fifer against West Indies and making his team getting closer to victory. He himself, his team, and his fans, all are truly proud of him.

“It’s also a special feeling,” he said in a video released by the Pakistan Cricket Board (PCB), where the pacer reflected on his career-best 6-51 in the second Test at Sabina Park.

“Hassan, Faheem, Abbas — all of us helped each other,” Shaheen Afridi added.

So, are you excited about the results of this Pak vs. WI 2nd test series 2021, held in Jamaica? Lastly, do not forget to share your thoughts with us in the comment box down below, right now! Feel free to ask any queries. Also, stay tuned for more news and updates.