Sania Mirza has announced her retirement from tennis. She is one of the best tennis players in the world belonging from India. Read out the complete details about Sania mirza retires from tennis down below with us!

Recently, Sania Mirza has announced her retirement from Tennis. She stated that she loves playing tennis for her nation. It is her utmost passion but now she feels like it is time for rest and to retire. She feels that she has aged enough and does not have the stamina to play further. This news has saddened her fans. But she is being thanked for her utmost efforts and struggle for her country India. She has always made her country proud on the tennis court. 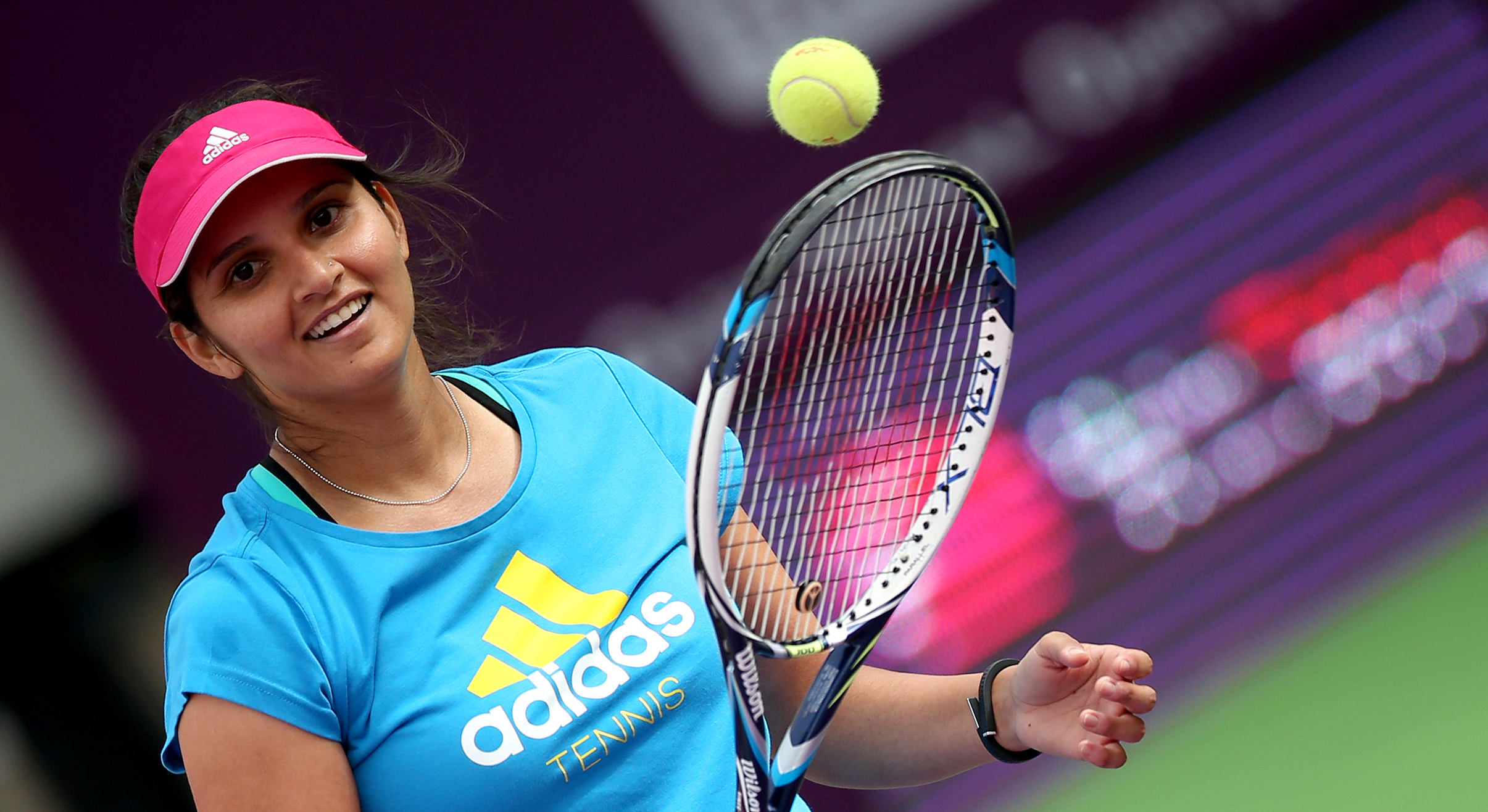 Sania Mirza is one of the most famous and professional Indian tennis players. Also, she is the No 1. player in the world, known for her utmost athletic skills. She has achieved many accomplishments, as she holds the crown of six Grand Slam titles in her tennis career. Sania ranks India’s No 1 player by the Women’s Tennis Association. Not only this, her name is listed in  “50 Heroes of Aisa” by Time in 2005 October. She made her tennis debut in n 2001 and led herself to number 1 in the world. Sania bears 42 career titles in doubles and 1 career title in singles, making her one of the most known tennis players in the world. She is the wife to famous cricketer Shoaib Malik, and a mother to a cute son.