Finally, it is a moment of truth for South Africa, as it has won the ODI series against India. Read out the complete details about SA vs IND down below with us!

South Africa has proved itself by winning the ODI series against the strongest cricket team that is India, with the lead of 3-0. It is a great moment for all South Africans. All of the fans of the SA cricket team are totally proud of them. It was a tough match indeed. South Africa won by 4 runs in the 3rd ODI match. Quinton de Kock was titled as Player of the series. He was also titled as a player of the match. India had won the toss and chose to bat first. 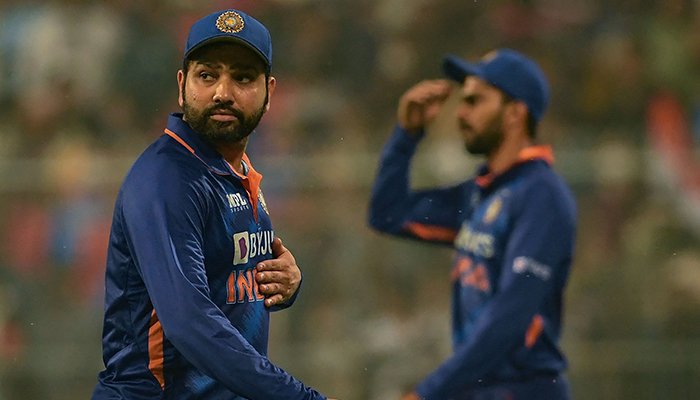 The match was played in Newland cricket ground.