Ramiz Raja praises Babar Azam’s leadership skills as news of the day. Readout complete details down below with us!

Ramiz Raja has been seen praising Babar Azam for his utmost leading skills. He stated that it’s not just the skills of the players, but the potential of the captain to uphold the morale of its team and equally be supportive to it. Thus, Babar Azam has proved himself as one of the best captain. 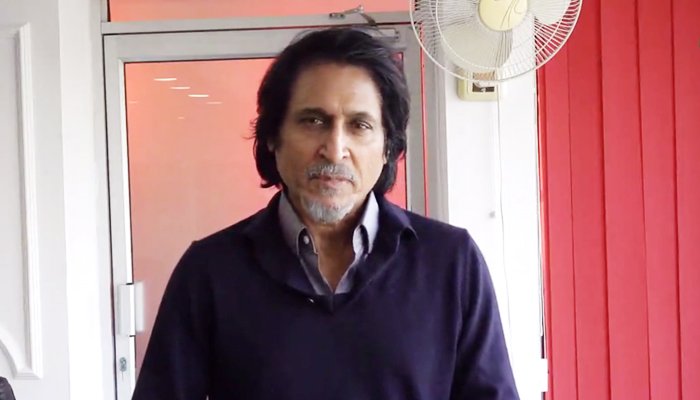 “When you give confidence to the leader and allow him to make decisions. Thus, he shows ownership towards everything — team, performances, disasters. He becomes transparent and brave,” Raja said.

“Before India’s match, I had told the team that they should not worry about results,” Raja said. Thus, Pakistan followed the chairman’s advice, as they defeated their arch-rivals in the T20 World Cup — making history.

“But this is a pit stop, and we have a long way to go,” he said. So, highlighting that his stint as the PCB chairman began tremendously. “And we should not take Bangladesh as a light opponent, they defeated Australia and New Zealand.” “Unless your pitches aren’t good, your performance won’t be good either.”

“We will establish a station outside the grounds […]. We will also find a commentator among you. So, I and another commentator will see whether you have the capability to become a commentator,” he said.

“Until the time these sectors don’t synchronize. So you will not get a great product, and we want to prepare a strong product,” Raja said.