Rafiq speaks up on racism!

Rafiq speaks up on racism is news of the day. Read out the complete details about down below.

Rafiq speaks up on racism!

Azeem Rafiq said he was “extremely proud” of Majid Haq and Qasim Sheikh for speaking out about the racist comments they got while playing for Scotland’s national team. This led to a damning investigation against Cricket Scotland. Cricket In an assessment that was backed by SportScotland and released on Monday, the governance and leadership processes of Scotland were found to be “institutionally racist.”

It was made because Haq and Sheikh said they were treated unfairly because of the colour of their skin. Last year, Rafiq’s claims of systemic racism at Yorkshire shook English cricket. He said that in order to move on, it was important to first reach out to those who had been hurt. After Rafiq said that he was treated unfairly while playing for Yorkshire. There were calls to cut public funding for the England and Wales Cricket Board (ECB). On the other hand, Rafiq said that Cricket Scotland’s funding shouldn’t be cut right now.

“I’m just incredibly proud of them. And everyone else that played a part in the review,” Rafiq told. “I hope today gives them some sense of closure and that they’ve been fully vindicated.”

“There’s a lot of people that have suffered a lot of abuse over a lot of years,” Rafiq said.

“There’s got to be an attempt to build those bridges back, speak to them, re-engage them, apologise. Once that is done, and only then, it’s important to look to the future — and how we do that.”

“If there’s an acceptance and an apology, then they need to be supported to make sure the change comes and comes quicker,” Rafiq said.

“If things don’t change and if there’s a resistance to change, then I think at that point SportScotland need to come down a lot harsher.” 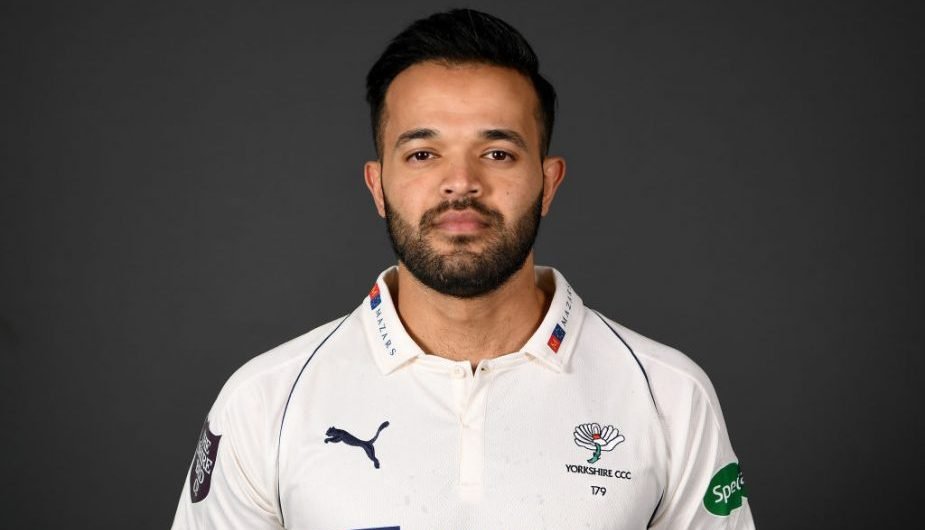