Peshawar Zalmi’s Usman Qadir talks about ‘surprise delivery’ in PSL 2022 is news of the day. Read out the complete details about PSL 7 down below with us!

Recently, Peshawar Zalmi’s Usman Qadir seem to be all set for PSL 7. He stated to perform unexceptionally this year. Here are his official statements for the tournament.

“To share the dressing room with Imran Tahir was a blessing for me, he gave me several tips and I have worked on them to improve myself. It is time for me to apply what I learned from the South African,” he added.

“Wahab Riaz and Shoaib Malik are backing me and I am hopeful of adding more to my experience while paying for Zalmi this season. Even if I set my eyes on becoming a top bowler, I need to play maximum matches for that,” Usman said. 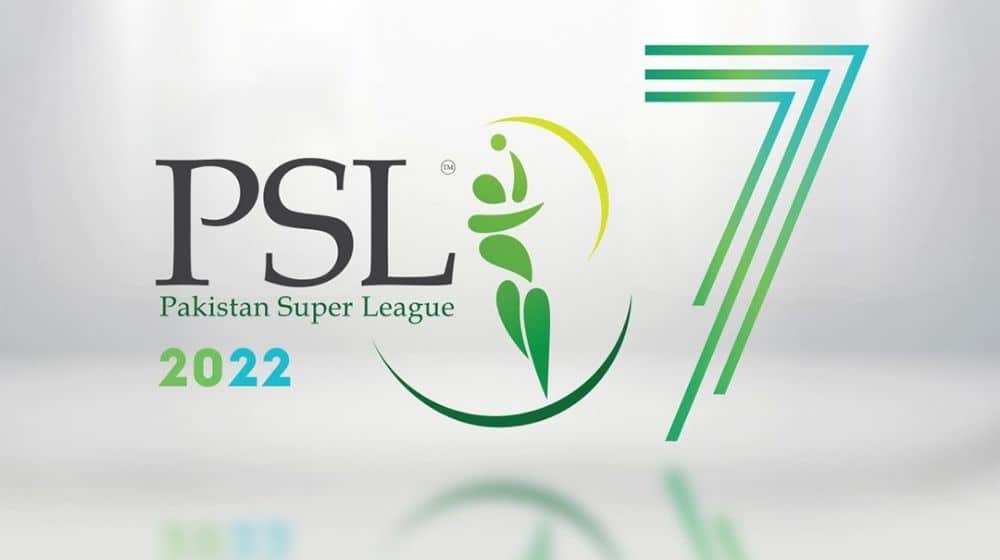 “Obviously, it was a pressure for me but now I’ve gained confidence and I’m doing well. I try to follow in the footsteps of my father but I can never become a bowler like him. He was a legend but I believe that even if I am able to apply half of what he used to do, I will become a much better player,” he said.

“One thing that he used to tell me was that if I want to puzzle the batter, I must tweak my action in the middle of bowling. “I still remember when I returned to Pakistan after Big Bash League in early 2019, my mother was unwell then. At that time, I was thinking about playing for Australia and had given up hopes of playing for Pakistan but my father said that he would be happier if I play for Pakistan,” Usman said.

“One thing I’ve learnt is that if you don’t’ give up your fight then you ultimately achieve what you aim for,” the cricketer said.

“It is very good news for everyone that Australia is coming. I hope all goes well and we get to see a full series. But they won’t be an easy team to beat even at home. They’ve won T20 World Cup, they’ve won the Ashes. So, they’ll be coming with high confidence,” he said.

“If I get a chance, I will give my best against them, just like my father did in 1982 series,” he said while referring to Abdul Qadir’s 22 wickets in three tests against Australians.