PFF supports AIFF after FIFA ban is news of the day. Read out the complete details down below.

Due to outside intervention, the All India Football Federation (AIFF) was expelled from FIFA. Similarly, the Pakistan Football Federation (PFF) has declared its solidarity with the AIFF. For similar reasons, FIFA banned the PFF for a long period of time. The PFF anticipated that India’s ban would be lifted soon so that the Indian national team could resume playing. There was a message for the Indian football community in the statement as well. Thus, it simply stated, “Comforting one another with love and friendship in this time of need.” As of this week, AIFF is suspended from FIFA’s competitions after an Indian court ordered the removal of the organization’s elected executive body and the installation of a committee of administrators to run the sport’s administrative affairs. This action was interpreted as an unauthorised outsider meddling in FIFA-related activities.

“So, commiseration to the Indian Football Federation and all Indian fans, it hurts to not be able to watch your team play,” the PFF said.

“ Also, Indian Football has always been defiant and resilient. Here’s hoping that Indian football comes out of suspension and continues to excite us in the coming years,” the PFF added. 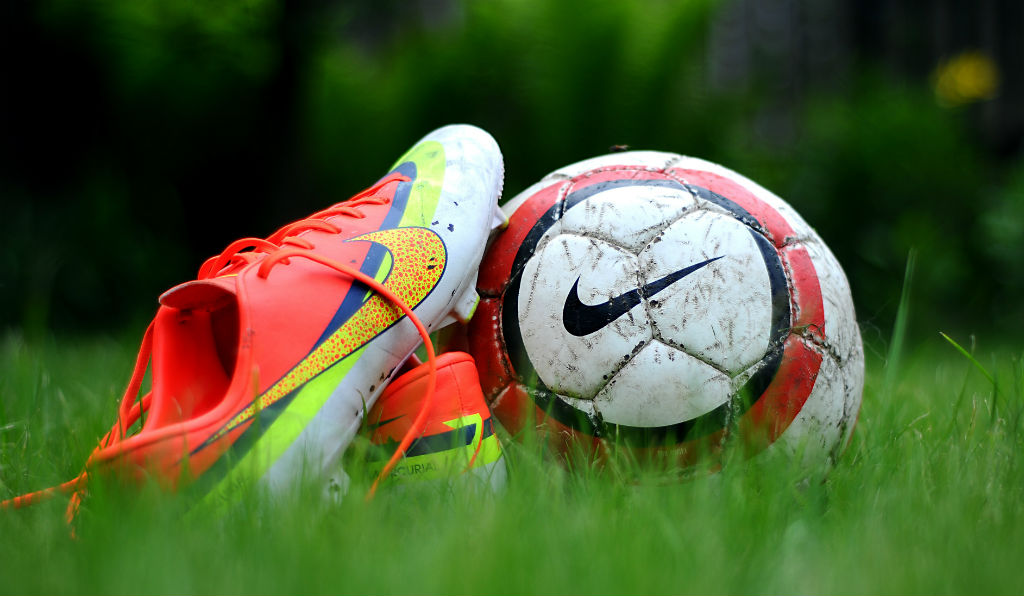