Pakistani athletes to appear in BEDARD World Squash Master is news of the day. Read out the complete details down below with us!

From August 21st to the 27th, the BETARD World Squash Federation World Masters Championship will be held in Wroclaw, Poland. Pakistan will send a solid six-person team, including three of the top-seeded players. At the championships, there are ten different age groups: those over 35, 40, 45, 50, 55, 60, 65, 70, 75, and 80.

Both men and women are applying for each job. Over 650 players from over 50 countries will gather at the world’s largest squash club for a week of exciting squash. All matches will occur at the Hasta La Vista Squash club. It has 33 squash courts that are good enough for professionals. Therefore, the Master’s Commission of the World Squash Federation has said that three members of the Pakistani team should be seeded.

Karamatullah Khan and Shahroze Khan have been in the top 8 for their next competitions. Jahangir Khan (Jr.) is in the top 16 of his competition. So Karamatullah Khan has won many squash titles. It includes the US National Squash Championship in 2022. So Cavish Farrukh used to live in Karachi, but now he lives at the Roshan Khan Jahangir Khan Squash Complex. Khan (Jr.) also lives in Karachi, where he has a house.

In 2019, Farrukh and Khan (Jr.) competed in the 4th Asian Squash Masters held in Hong Kong. Also, Jahangir came in third. Ahmar Abbas is ranked 325th in the US Squash rankings and 215th in the European Squash Federation rankings for men 50 and older. Fahim Gul, Karamatullah Khan, Cavish Farrukh, Shahroze Khan, Jahangir Khan (Jr.), and Ahmar Abbas are in the 35–39, 40–44, 45–49, and 50–54 age groups, respectively. 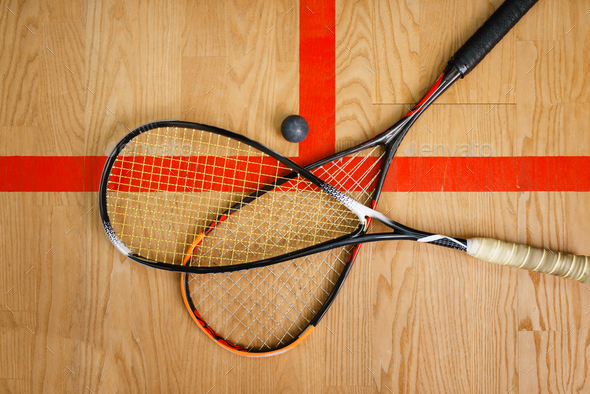