The inaugural Pakistan Junior League 2022 (JPL), which will take place at the renowned Gaddafi Stadium, has a schedule released by the Pakistan Cricket Board. On October 6, under the GSL lights, the Gujranwala Giants and Mardan Warriors will play each other in the tournament’s inaugural match.

As part of the ongoing Engro Cricket Coaching Project inside the PCB Pathway Programme, local players are training at the National High-Performance Centre in Lahore for the JPL.

All games will be played in the Gaddafi Stadium. 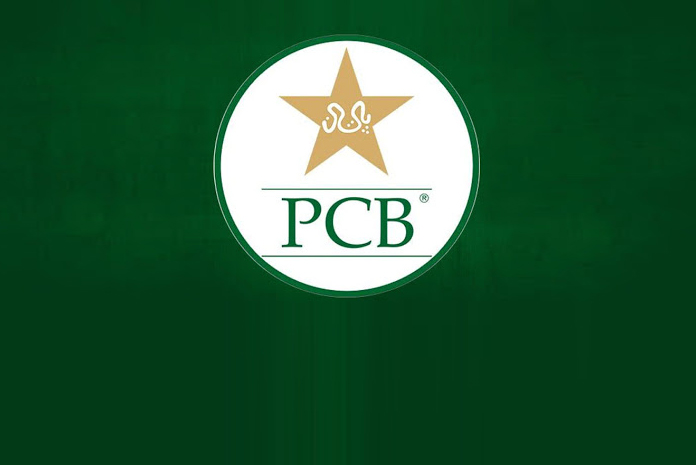