Read out complete details about Pak vs SL and Sri Lanka announced squad for Pakistan Test series down below with us!

On Saturday, July 16, Sri Lanka and Pakistan will play their first two Tests. Sri Lanka has put together a team of 18 players for the series. The ICC World Test Championship Cycle 2021–2023 will be followed for the test matches. The first match will take place at the Galle International Cricket Venue. The second match will take place at the Colombo stadium between July 24 and 28. The Pakistan Test team played a warm-up match while protests were still going on and people were calling for the president and prime minister to step down. The Pakistani government is always in touch with the Sri Lankan government, and the schedule for the Test series has not changed. 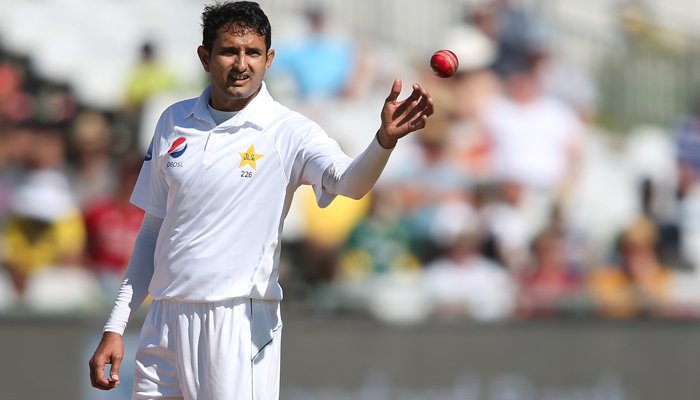