Read out complete details about PAK VS ENG Venue Update down below with us!

The Pakistan Cricket Board (PCB) intends to stage the next three T20 matches between Pakistan and England in Karachi, Lahore, and Multan, according to sources familiar with the matter on Tuesday. When the England cricket team arrives in Pakistan on September 15, it is expected to play seven matches against the Pakistani national squad. Neither team will play a Twenty20 game in Rawalpindi Cricket Stadium during the tour, according to the announcement. Pakistan and Australia and Pakistan and the West Indies previously played white-ball matches at Lahore and Multan because of various reasons. But according to the reports, a Pakistan-England Test series will take place in Rawalpindi in November or December. The T20 series is nearing its conclusion in discussions between the two boards. But the locations for the next series have already been determined. 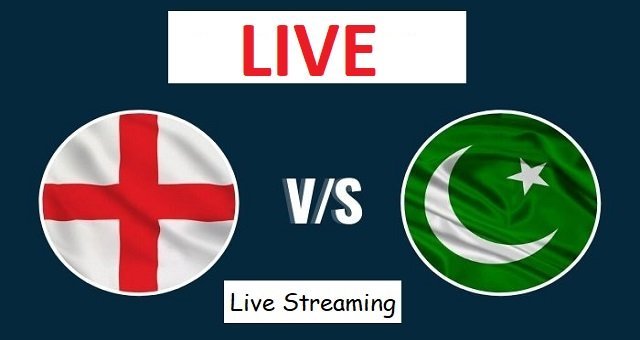