Read out complete details about PAK VS ENG and why England won’t risk Jos Buttler before T20 World 2022-23 down below with us!

Despite Jos Buttler’s willingness to return from injury during England’s seven-match series in Pakistan, England’s limited-overs coach Matthew Mott stressed that the squad would not take any chances with the batsman so close to the T20 World Cup. While Buttler recovers from a calf injury sustained during The Hundred, Moeen Ali’s side has dominated the series so far. From October 16 to November 13, Australia will host the World Cup.

The series is level at 2-2, with the fifth game scheduled for Lahore on Wednesday.

“About Jos (Buttler), he’s still a while off, he’s not a player we want to take a risk on at this stage, so close to the World Cup, and it was a reasonably significant injury that he had,” Mott told reporters.

“So, he’s champing at the bit for a game, but we’ll just try and see how we go, and maybe in the last game or two, we might give him a chance.” 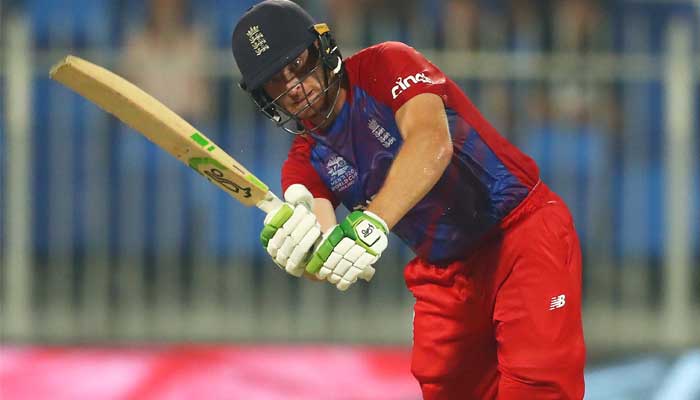