By Gulfishaa Avaan
October 19, 2022
Updated: October 20, 2022
Share
Facebook
Twitter
WhatsApp
Email
By maintaining in shape, Pakistani bowler Shaheen Shah Afridi was able to make a devastating return at the PAK VS AFG T20 World Cup in 2022. The team’s pacer spent weeks in England undergoing treatment for a ligament issue in his right knee before joining the rest of the squad in Australia for the big event.

Afghan opener Rahmanullah Gurbaz was left hobbling after being smacked by a toe-crushing ball from Shaheen in a warm-up game. When the Afghan player was hit by the bowl, he had to be assisted back to the dugout by his companion. The Pakistani crowd went wild when they saw Shaheen at his best.
During his first two overs, the left-handed pacer took two wickets and allowed only four runs. After four overs, he ended with the final stats of 2-29. Continual rain at the Gabba in Brisbane forced the cancellation of the warm-up match between Afghanistan and Pakistan. Chasing a target of 155, Pakistan were 19/0 after 2.2 overs before rain stopped play.
Afghanistan trounced Pakistan in a Twenty20 World Cup warm-up match thanks in large part to an unbeaten 51 from Mohammad Nabi. Before the match, Pakistan got off to a great start thanks to Shaheen Afridi. He bowled Rahmanullah Gurbaz and Hazratullah Zazai in consecutive overs.
Haris Rauf joined in the fun as he took out Darwish Rasooli in the fifth over. The next man out was Najibullah Zadran, who Mohammad Nawaz removed from the game in the eighth over. Pakistan had earlier won the toss and decided to bowl. Both Babar Azam and Mohammad Rizwan returned to the side after missing the warm-up game against England on Sunday. 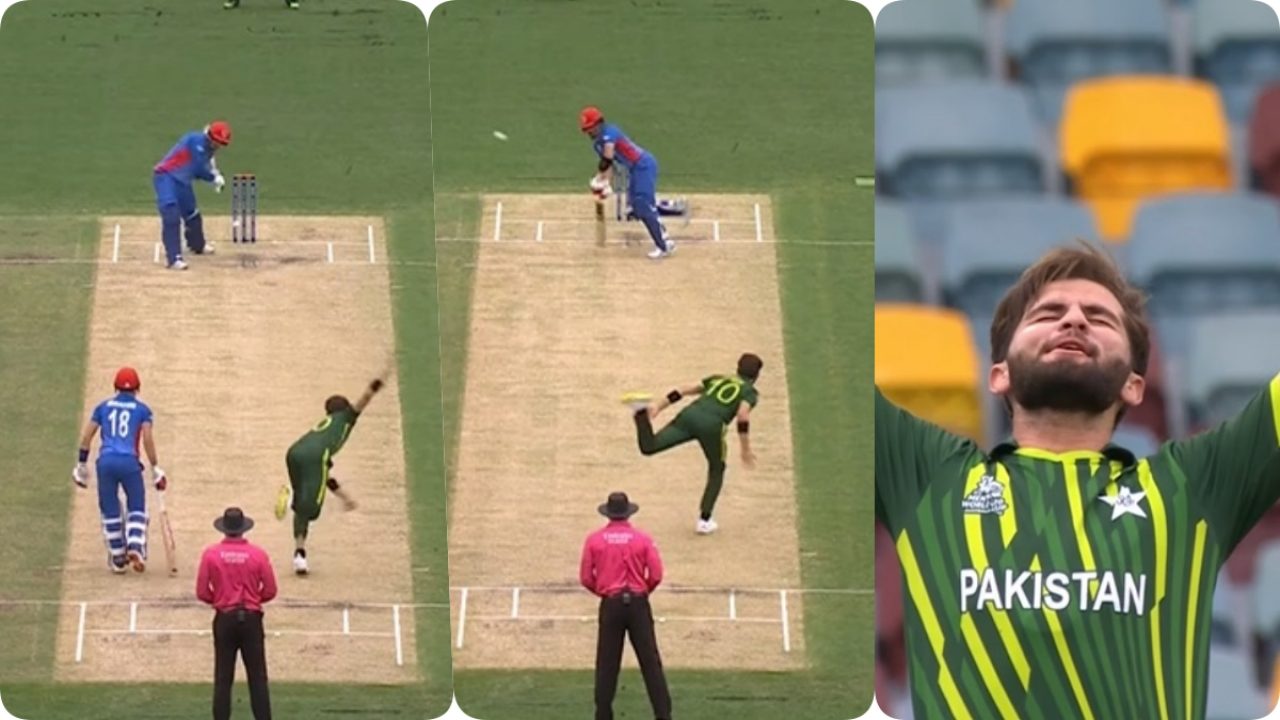