Norwegian climber nears fastest ascent of all 14 summits is the news of the day. Read out the complete details down below with us!

Norwegian climber nears the fastest ascent of all 14 summits

On Thursday, Norwegian climber Kristin Harila reached the top of Gasherbrum-1, the eleventh-tallest mountain in the world. It is 8,080 metres high. This helped her get closer to her goal of being the fastest person to climb the 14 highest peaks in the world. Harila, Dawa Sherpa, and Pasdawa Sherpa are said to have reached the top of Gasherbrum-1 in the early hours of Thursday, Pakistan Time.

In 2022, they were the first three people to reach the top of G-1, according to a press release from 8K peaks. The 36-year-old is trying to beat Nepalese climber Nirpal Purja’s record of 6 months and 6 days to reach the top of all 14 of the world’s 8,000-meter peaks. Harlia started her record-breaking trek in April 2022. In less than four months, she has already climbed 11 peaks higher than 8000 metres.

Only Manaslu, Cho-Oyu, and Shisha Pangma stand between her and the top. In 105 days, she climbed to the top of 11 of the world’s highest mountains. “She only has three 8,000-meter peaks left to climb this season,” the team said in a statement. She is now on her way back to Norway before going to Nepal and Tibet for the last part of her trip. 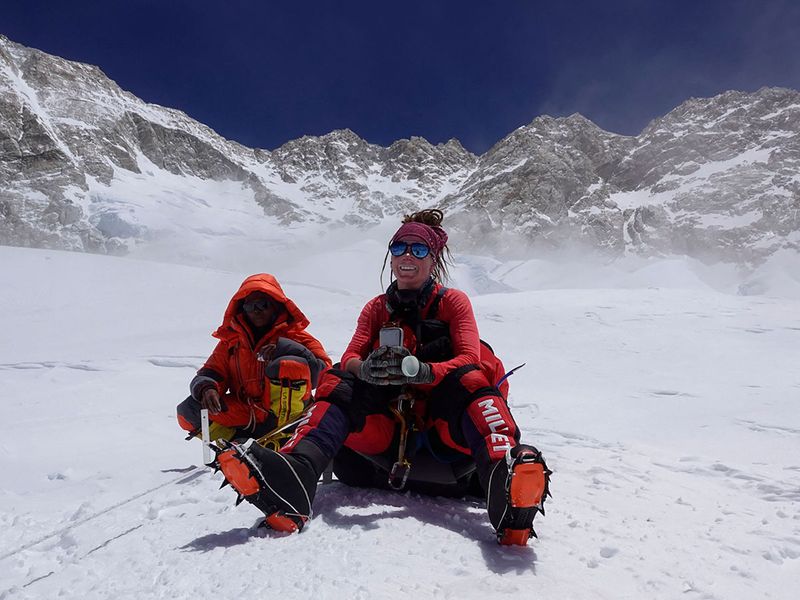