Nooh Dastagir Butt wins Pakistan’s first Commonwealth gold is the news of the day. Read out the complete details down below with us!

Nooh Dastagir Butt, a weightlifter from Pakistan, won gold at the Commonwealth Games 2022 by lifting a record 405 kg. Pakistan has never won a gold medal of any kind at the Olympics before. Hussain Shah won the first medal of the games. He took home a bronze. Butt’s gold medal, on the other hand, was a big deal for Pakistan. Nooh Dastagir Butt set a new Commonwealth Games record by snatching 173 kg.

Butt also lifted 232 kilogrammes, which was a new record for clean and jerk lifts. He ended up with a total of 405 kilogrammes, which is a new record for the CWG. David Andrew of New Zealand won silver by lifting 394 kg, and Singh Gurdeep of India won bronze by lifting 390 kg. Butt had already won a bronze medal at the 2018 Commonwealth Games in the 105+kg weight class. Talha Talib won bronze at the same games in the 62 kg weight class. Shujauddin Malik won Pakistan’s only gold medal at the 2006 CWG. He won it in the 85 kg weightlifting event. 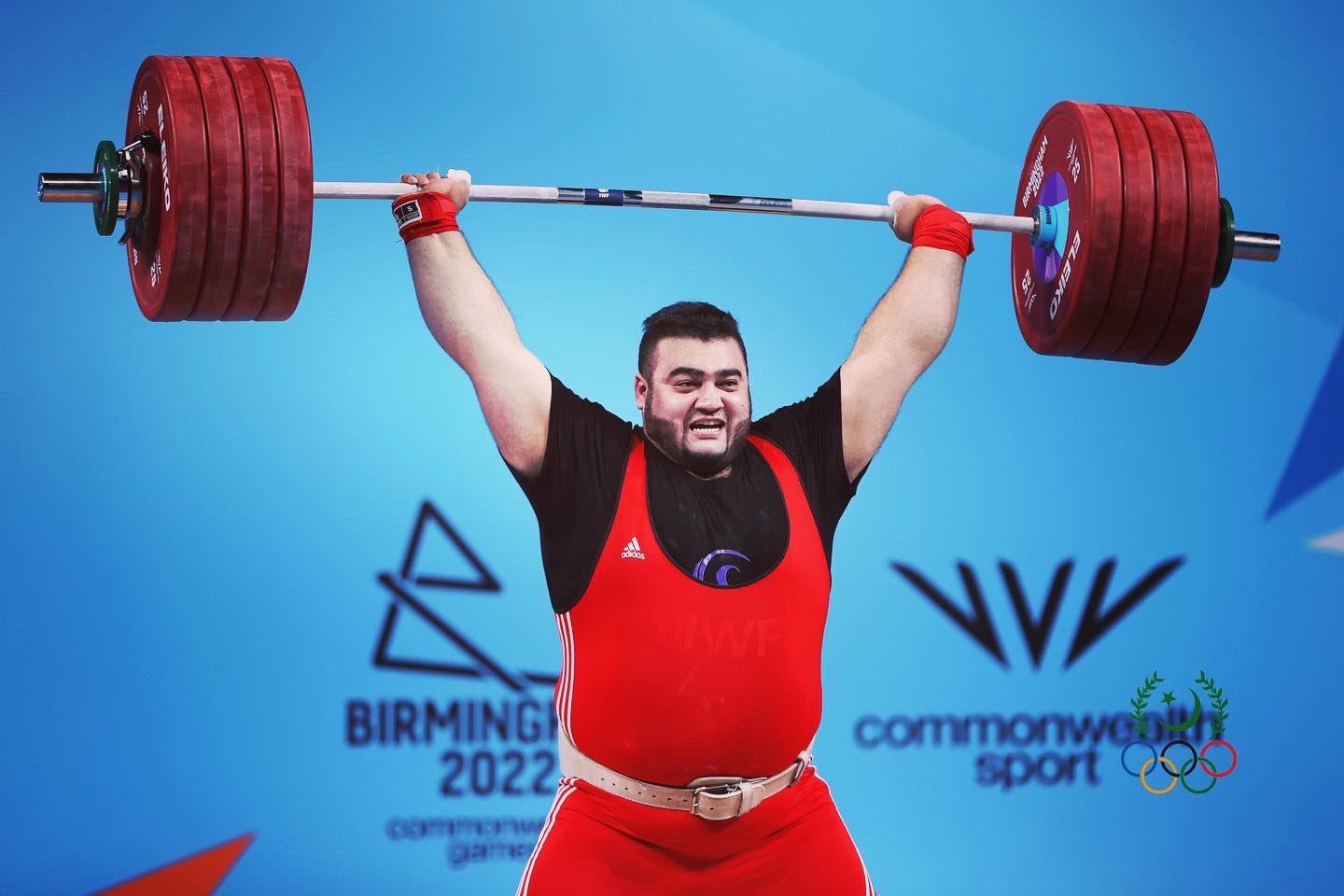