After a four-month, New Zealand announces its team for the T20 world cup. T20 World Cup was decided to be held in India. But because of the COVID-19, the BCCI recommended it to the UAE. New Zealand has additionally presented its group for the white-ball fixtures in Bangladesh and Pakistan. Competitions will be beginning on October 17. Congratulations and best of luck to all members selected to represent the blackcaps for the T20 World Cup. 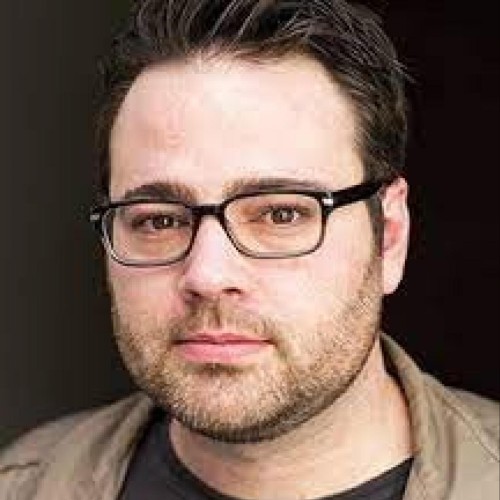 George
George is a writer is who delivers engaging and informative news on sports to readers of Ten Sports TV Website.