Netherlands name squad for Amsterdam ODIs against West Indies is news of the day. Read out the complete details down below with us!

The ICC Men’s Cricket World Cup Super League resumes next week. Plus, the Netherlands has picked a 16-man squad to face West Indies. Also, Pieter Seelaar will continue as captain for the three ODIs in Amsterdam. Together with acting coach Ryan Cook selecting a stable lineup. The series against the West Indies sets off the Dutch Men’s white-ball summer, with home series against England and Pakistan in June and August. Both the West Indies and Pakistan series are part of the ICC Men’s Cricket World Cup Super League, which helps countries qualify for the 2023 World Cup in India.

The Netherlands are last in Super League, having won just two of ten games. Only New Zealand and Afghanistan have fewer Super League games than the Dutch. West Indies are tenth, three places above their next opponents, and have lost ten of 15 ODIs. The tourists have announced a formidable 15-man lineup sans Jason Holder and Evin Lewis. Nicholas Pooran will replace Kieron Pollard as captain, and his squad will go to Pakistan after the Dutch tour for three ODIs. 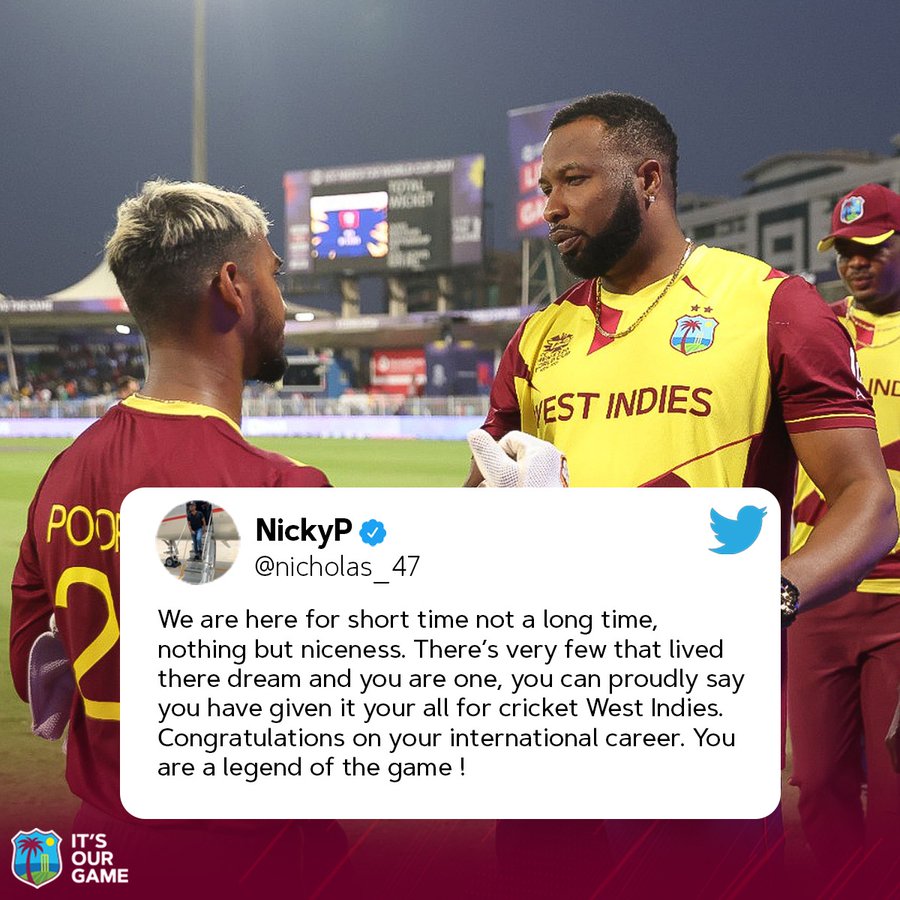 All matches will be played at VRA Amstelveen, with games starting at 11:00 AM local time.