Under intense pressure in the Twenty20 Asia Cup 2022 final against Sri Lanka, youngster Naseem Shah carried on the tradition of taking a wicket in the first over begun by Mohammad Amir and Shaheen Shah Afridi. Babar Azam won the toss and elected to field first, sending Kushal Mendis back to the pavilion in the first over thanks to his fast pace. Without Shaheen’s presence, Naseem has taken seven wickets in five matches at the 2022 Asia Cup. When he began making first-over breakthroughs for Pakistan like Amir and Afridi, he became a household name. In Pakistan’s opening game against India, the right-arm bowler struck early, picking up a wicket in his first over. H

To make up for his injury-related absence from the T20 Asia Cup 2022, Naseem has been picking up early wickets. When he came in to bat at number 10 on Wednesday, Pakistan needed 20 runs off 10 balls with only two wickets remaining in their pursuit of 130 against Afghanistan. He promptly smacked a six, becoming Pakistan’s newest six-hitting hero.

Asif was out for Pakistan in the 19th over, but Naseem kept his cool to hit two successive sixes over long-off from Farooqi’s attempted yorkers in the last. Twitter users and cricket lovers have fawned over the new sensation who has three golden ducks (Mohammad Nabi of Afghanistan, KL Rahul of India, and Mendis of Sri Lanka) in the 16-match competition. 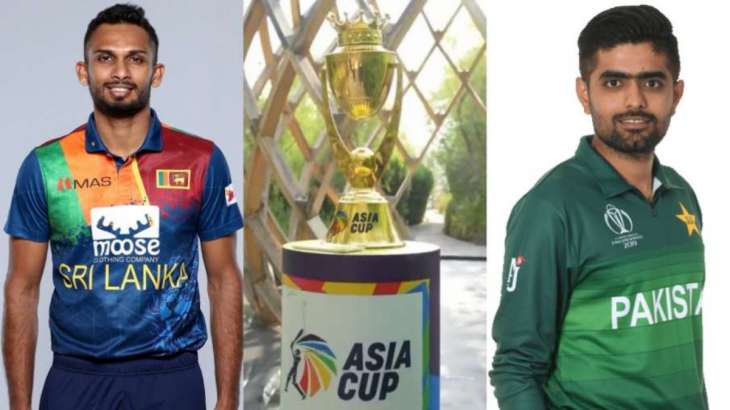