Namibia and Scotland came face to face in the match being played in Abu Dhabi. Namibia captain Gerhard Erasmus won the toss and elected to bat first. The Scottish batsmen managed to score only 109 runs for the loss of 8 wickets in the allotted 20 overs which was not difficult for Namibia to achieve. So, Namibia beats Scotland with four wickets!

Namibia managed to score till the first ball of the last over. Namibia’s JJ Smit remained unbeaten on 32, followed by Craig Williams (23), Michael van Lingen (18), and David Wiese (16). Scotland’s Michael Leask, on the other hand, supported the score with 44 runs, but he could not defend the wicket for long. Chris Greaves scored 25 off 32 balls and was run out. Namibia’s Ruben Trumpelmann took 3 wickets while bowling. Jan Frylinck 2, JJ Smit, and David Wiese took 1.1 wickets each. 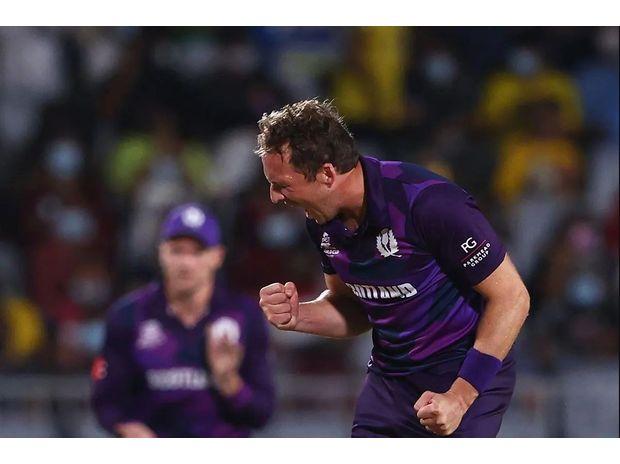 Earlier, Namibia had beaten Ireland by 8 wickets while Scotland had beaten Oman by 8 wickets. Namibia will play Pakistan on November 2, while Pakistan and Scotland will face each other on November 7. It was a great victory. Did you enjoy the match? Let us know in the comments sections below!