Likewise, Mohammad Hafeez, a famous cricketer managed to score a century, against Mirpur Royals Friday, 13th August 2021 in an exciting match of KPL 2021. After scoring a remarkable century he raised his bat and thanked ALLAH Almighty for the victory! 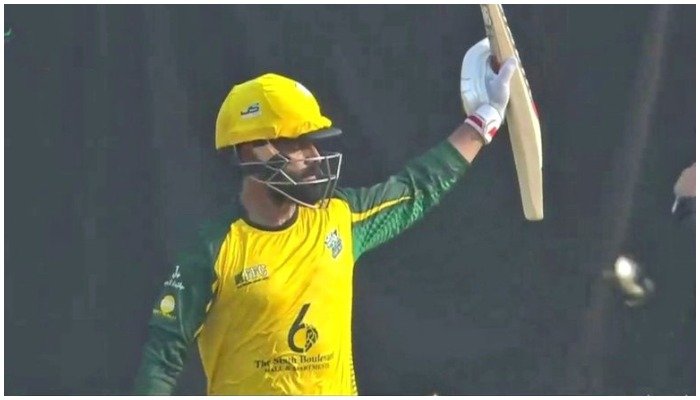 “Two Kashmiris are part of the playing XI in our squad,” he had said. “This will immensely benefit the local talent here.”

The Kashmir Premier League is a professional Twenty20 league. It was founded in the recent year, 2021. It is comprised of six franchises. Each of the five teams represents the five major cities in Azad Kashmir. However, one team is responsible for representing the overseas Kashmiris.