The federal government of Pakistan issued a letter to all the public corporations, departments, and other organizations to not fund the sports teams. Instead, they are asked to start regional financing teams. This decision is directed by Prime Minister Imran Khan, which will eventually make all the players jobless. The details of Mohsin Mushtaq Chandna Letter are stated below.

The new secretary of the Ministry for Inter-Provincial Coordination, Mohsin Mushtaq Chandna clearly stated in the letter sent to different departments working under the government of Pakistan. 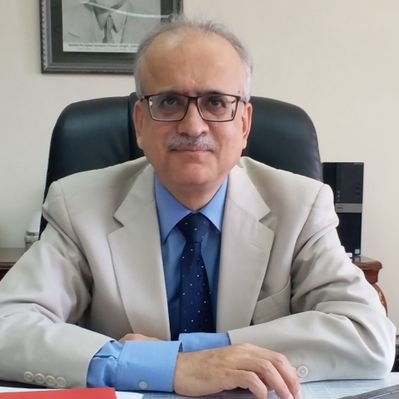 “In a meeting on revamping of sports governance structure in Pakistan held under the chairmanship of the Prime Minister of Pakistan on September 1, the Honourable Prime Minister was pleased to desire to discontinue funding to the departmental sports teams of various government agencies/corporations/autonomous bodies and. Instead, these funds may be utilized for the promotion of regional sports teams”.

He further asked them to divert funding to regional teams:

“To implement the directions of the Honourable Prime Minister, you are therefore requested to prepare a practical transition plan to divert funding from departmental teams to regional teams, within two months, which should be implemented in a period of six months with effect from March 1, 2022,” the letter concluded.