Read out the complete details about Joe Root talks about breaking Mohammad Yousuf’s Test record down below with us!

Joe Root is one of the amazing cricketer in the world. Lately, he was seen talking about breaking Mohammad Yousuf’s Test record. Let us see how he maintains this pace in his future matches together with polishing his skills. Here we have gathered his official statements just for you. 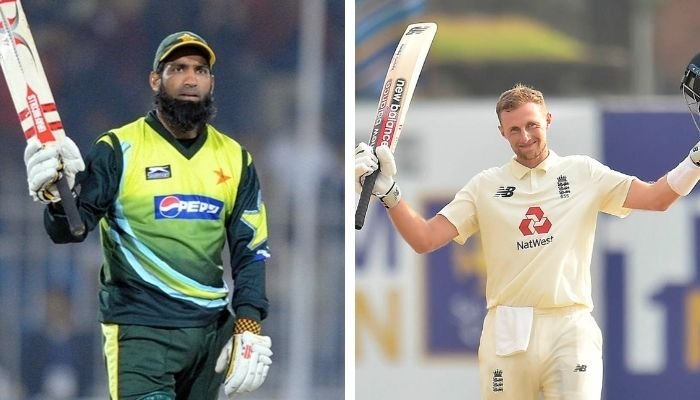 “I obviously feel like I’m playing really nicely at the minute. but I would obviously swap it all for Test match wins,” he said. Any player will tell you that there’s no better feeling in cricket than winning a Test match.”

“It’s great that I feel like my game is improving and evolving still as a player. So even having played quite a lot of cricket, and I’m desperate to keep doing that,” he added.

“I think I probably wanted it too much, I was too desperate and it had probably a negative impact on the way I played, I put too much pressure on myself,” he said ahead of the tour of his will to succeed in Australia.