India has managed to defeat South Africa under the captaincy of Virat Kohli. The news has taken the internet by storm. Therefore, all Indian fans are too happy and praise the Indian cricket team. Read out the complete details about how India won by 113 runs against South Africa in IND vs SA, Test 1 of 3, down below with us!

India has dominated the series against South Africa by winning the first test match held in South Africa. Also, India won the toss, chose to ball first, and defeated SA by 113 runs. It scored 105 runs with zero loss of wicket on the first day of the match. Plus, the opening batsman from the Indian side was KL Rahul and Agarwal that contributed much to the victory of India. For more information, the first match of the test was a player in Supersport Park Stadium. The match started on 26th Dec and ended on 30th December. So, It was been calculated that India holds a 70% chance of winning the test match. But there were also some chances of match draw as well. The Indian fans are too happy and praising the Indian cricket team. 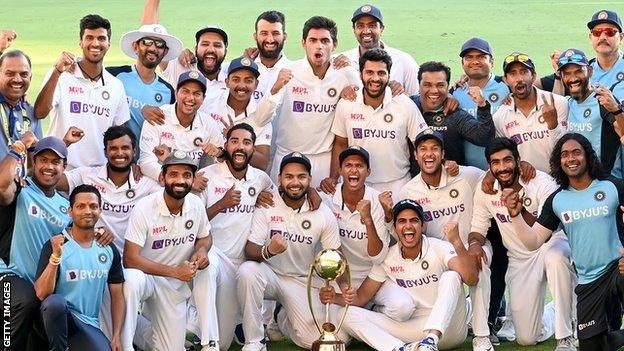