Formula One started a campaign called “Drive It Out” on Saturday. This was in response to recent incidents of racist and homophobic behaviour by spectators. As well as sexual harassment of female fans. Abusive behaviour must stop. voth at races and on social media, and people who do it are not welcome in the community of the sport. All 20 drivers, as well as the CEO of Formula One, Stefano Domenicali, and the president of the FIA, Mohammed Ben Sulayem. They were in a video to start the campaign, which was partly inspired by abuse at the Austrian Grand Prix this month.

This weekend, a number of drivers who were racing in Hungary said, “Formula One is all about competition and rivalry,” which was how Domenicali began his statement. “as well as being polite. We should respect our opponents, our fans, and everyone else in the F1 family. Any kind of abuse needs to be stopped.

If you can’t treat other people with respect, you shouldn’t be playing our sport. Lewis Hamilton, who has won seven world championships with Mercedes. Started his statement by saying, “We must let people who think they can hurt other people get away with it.”

“Point this out and say, “Enough!” “We have something we need to do. As a group, we’re doing things to keep people who harass and abuse others online from doing so. At our events, there will be no room for violence. But we also need social media platforms to stop online abuse in its tracks.

“People who hide behind the anonymity of social media to say mean things about us aren’t our supporters. Also, we have come together to try to get rid of this kind of behaviour in sports and in society as a whole. We want you to join us in doing this. Let’s get this thing out of here as a group.”T

Thus, in Austria, where most of the crowd was cheering for Red Bull’s world champion Max Verstappen, there have been reports of drunk men harassing female fans, homophobic chants, and racial abuse. Keep reading to find out how the story ends. Four-time world champion Sebastian Vettel called for life bans, while Lewis Hamilton said he was “disgusted and disappointed” at the time. Since then, Formula One has talked to race organisers to make sure there are ways to deal with problems when they happen. They may also look into selling alcohol during race weekends. 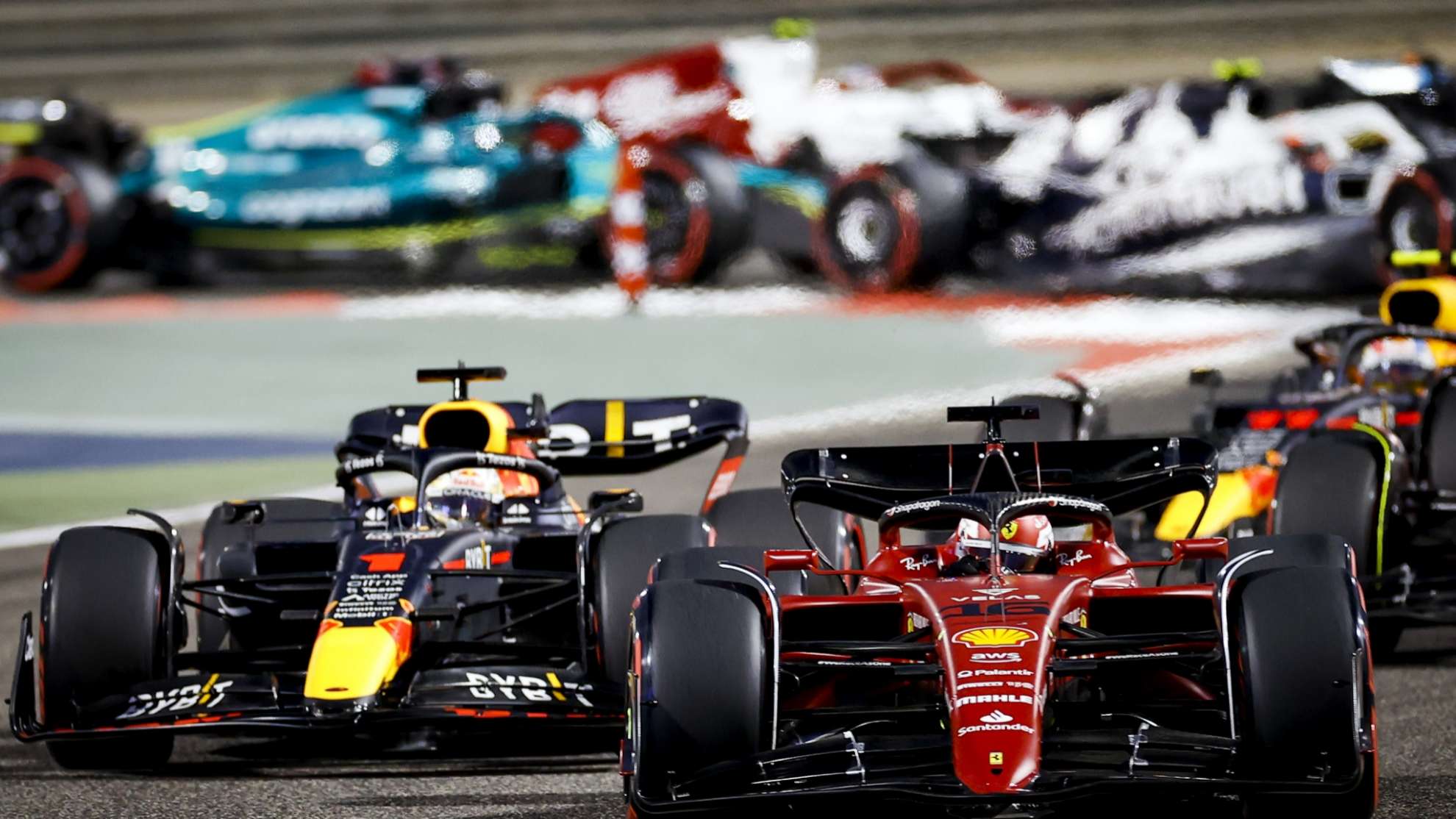