The players who have been retained and demoted by the franchises in the PSL include Mohammad Amir, Shahid Afridi, Mohammad Hafeez, Shoaib Malik, and Kamran Akmal. Karachi Kings retain Mohammad Amir but he slipped from Platinum category to Diamond ۔

Mohammad Hafeez of Lahore Qalandars has been retained by the franchise but he has also been demoted in the category. He has gone from platinum to diamond. All-rounder Shoaib Malik of Peshawar Zalmi is also facing a similar situation. On the other hand, Peshawar Zalmi’s opener and wicketkeeper-batsman Kamran Akmal has also slipped from the diamond category to gold.

This could be the last PSL event for former national cricket team captain Shahid Khan Afridi as a player. It may be recalled that the drafting of players in the seventh edition of PSL will take place on December 12. While Lahore Qalandars will get the first chance. 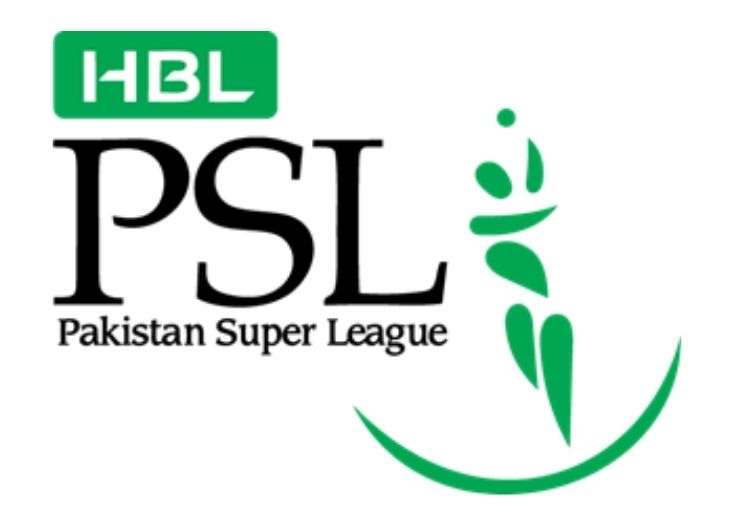