Read the full detail about the incident below! 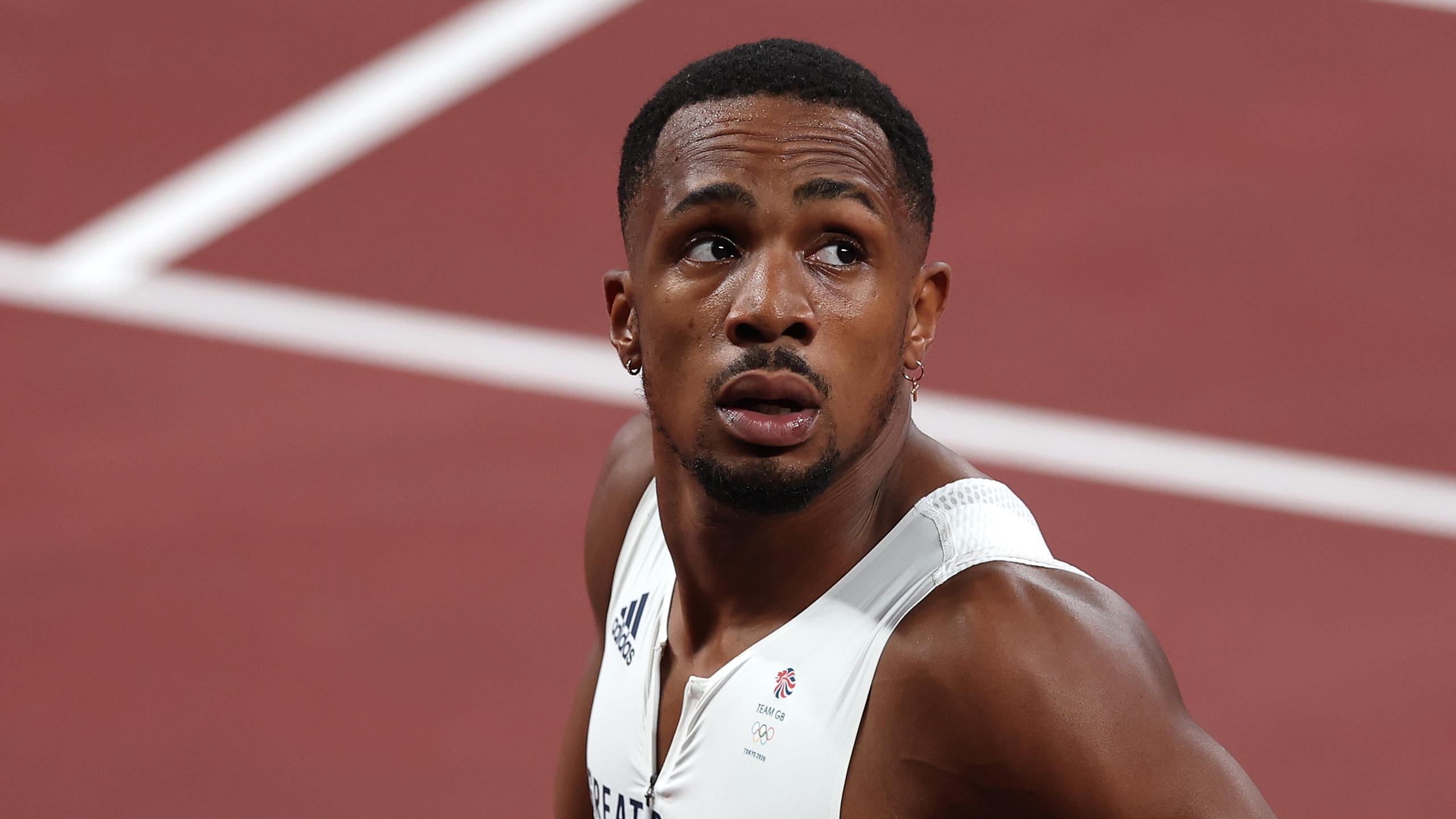 GB’s CJ Ujha fails the drug test during Tokyo Olympics. Enobosarm or Ostarine is found in the blood test. Also, these drugs have the same effect as testosterone. Moreover, these are substances are banned and according to World Athletics Anti-Doping rules, it is a violation that cannot be disregarded.

World Athletics Anti-Doping rules said this about the relay team:

“the relay team shall be automatically disqualified from the event. in question, with all resulting consequences for the relay team, including the forfeiture of all titles, awards, medals, points and prize and appearance money”.

“The Cas ADD will consider the matter of the finding of an Anti-Doping Rule Violation [ADRV] and the disqualification of the men’s 4 x 100 relay results of the British team”.

This is very sad news for GB’s Olympic contestants. Let us know your reactions regarding the news. Stay tuned for more sports updates.

Have a nice day!!