Atletico Madrid fans protest Ronaldo transfer rumors is news of the day. Read out the complete details down below with us!

It’s simply a rumor that Cristiano Ronaldo will join Atletico Madrid, according to the club’s president, Enrique Cerezo. Ronaldo was a member of Real Madrid, a club that competes with Atletico for nine years. Because United failed to qualify for the Champions League, his salary was reportedly reduced by 25%. Even though, Manchester United has stated that Cristiano Ronaldo is not currently for sale.

“I’ve already said this several times, I don’t know who invented the Cristiano story but I’ll tell you that it’s practically impossible that he comes to Atletico de Madrid,” Cerezo said.

Cerezo added: “Rumours are rumors and have to stay as rumors. If you keep telling the rumors then eventually it will look like it’s something real, which it is not.” 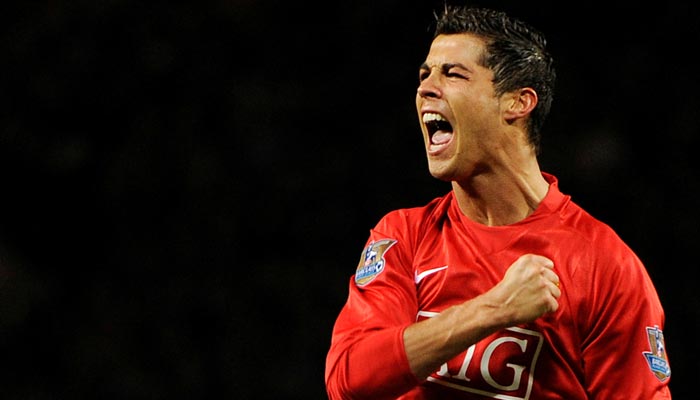