Pakistan cricket captain and all-rounder Shahid Afridi has strong prospects of representing Quetta Gladiators in the 2022 edition of the Pakistan Super League (PSL). According to media reports, Quetta Gladiators owner Nadeem Umar had confirmed in June that superstar Shahid Khan Afridi would like to be a part of the Quetta Gladiators franchise in his last PSL season.

Shahid Afridi’s career spanned two decades, he represented Pakistan in 27 Tests, 398 ODIs, and 99 T20 Internationals and is the leading wicket-taker for Pakistan in T20I. Afridi has taken 97 wickets in his T20 career while Lala is also the third-highest wicket-taker for the Pakistani team in ODIs in which he has taken an astonishing 393 wickets. This was also confirmed by Manager Azam Khan on behalf of the Gladiators Family. Earlier, Shahid Afridi had said in an interview that:

“if the Multan Sultans release me, I would prefer to represent the Gladiators in my final season.” 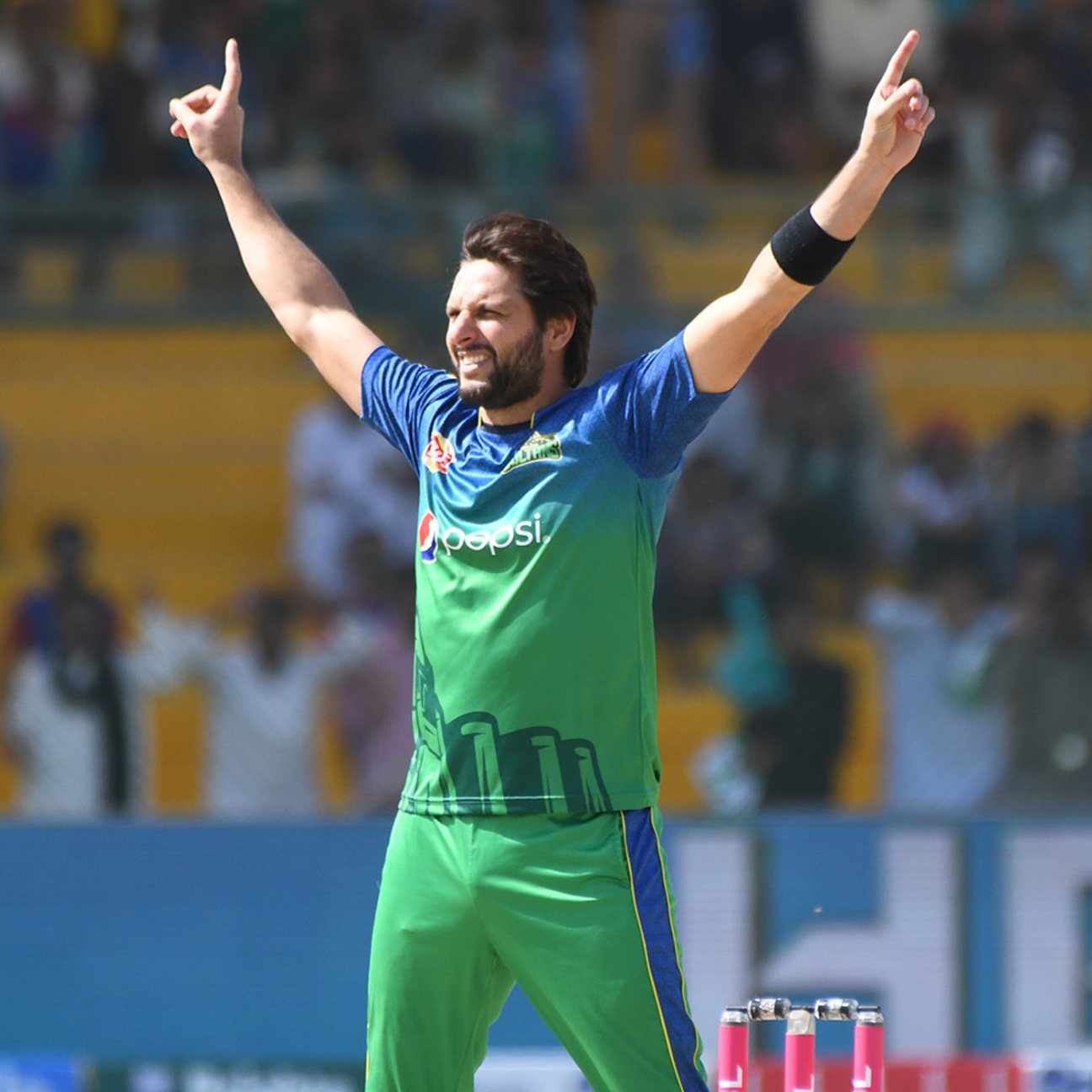 It should be noted that the player draft for the 2022 season of the Pakistan Super League (PSL) is expected in the second week of December. On the other hand, Multan Sultans manager and CEO Haider Azhar have not confirmed the release of Afridi.